Graphene is an atomically two-dimensional material which was first isolated for electronic property studies by Novoselov, Geim and collaborators from the University of Manchester about ten years ago. It is a gapless semiconductor formed entirely from carbon atoms and can be viewed as a giant aromatic molecule. Graphene’s honeycomb lattice structure is bipartite; atoms on one sublattice have three nearest neighbors all on the other sublattice.

Text
Its conduction and valence band states are both formed from graphene π-bands and differ only in the phase difference between their sublattice projections. Because it is two-dimensional, its carrier density can be tuned over a broad range without introducing dopants.

I will briefly review the present status of efforts to exploit the unusual properties of graphene sheets in electrical and optical devices, and then turn to some of the completely unanticipated unusual electron-interaction physics that can be studied in high quality single-layer and especially bilayer graphene samples. Bilayer states can be described using a pseudospin language in which conduction and valence band states are characterized by a layer pseudospin with zero polar angle, corresponding to symmetric occupation of the two layers, and an azimuthal angle that specifies the momentum-dependent interlayer phase difference. Bilayer graphene has a broken symmetry state in which a core is formed in this momentum space vortex structure, turning the ground state into a type of Chern insulator. I will discuss what we can learn about these states from recent experiments, and comment briefly on the potential for pseudospin order in other graphene-based two-dimensional electron systems. 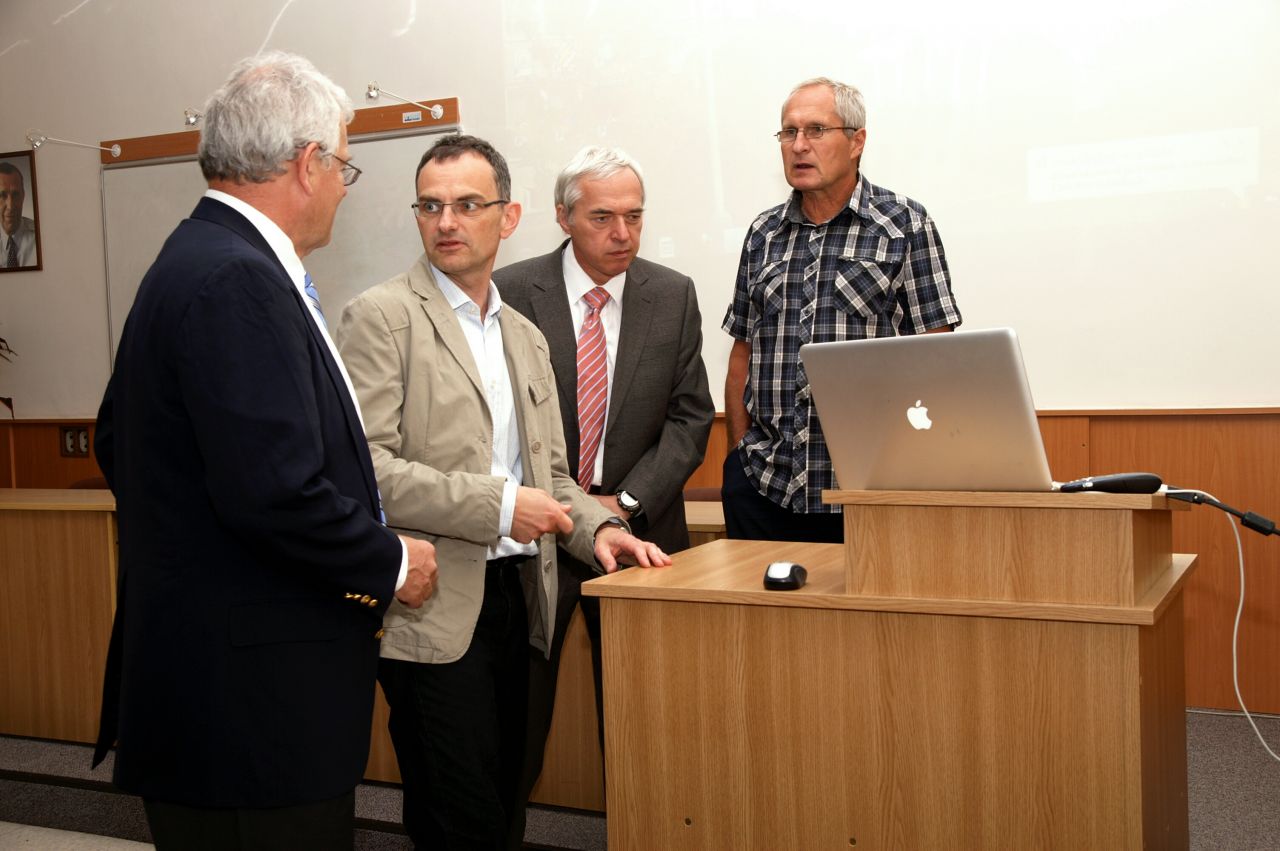 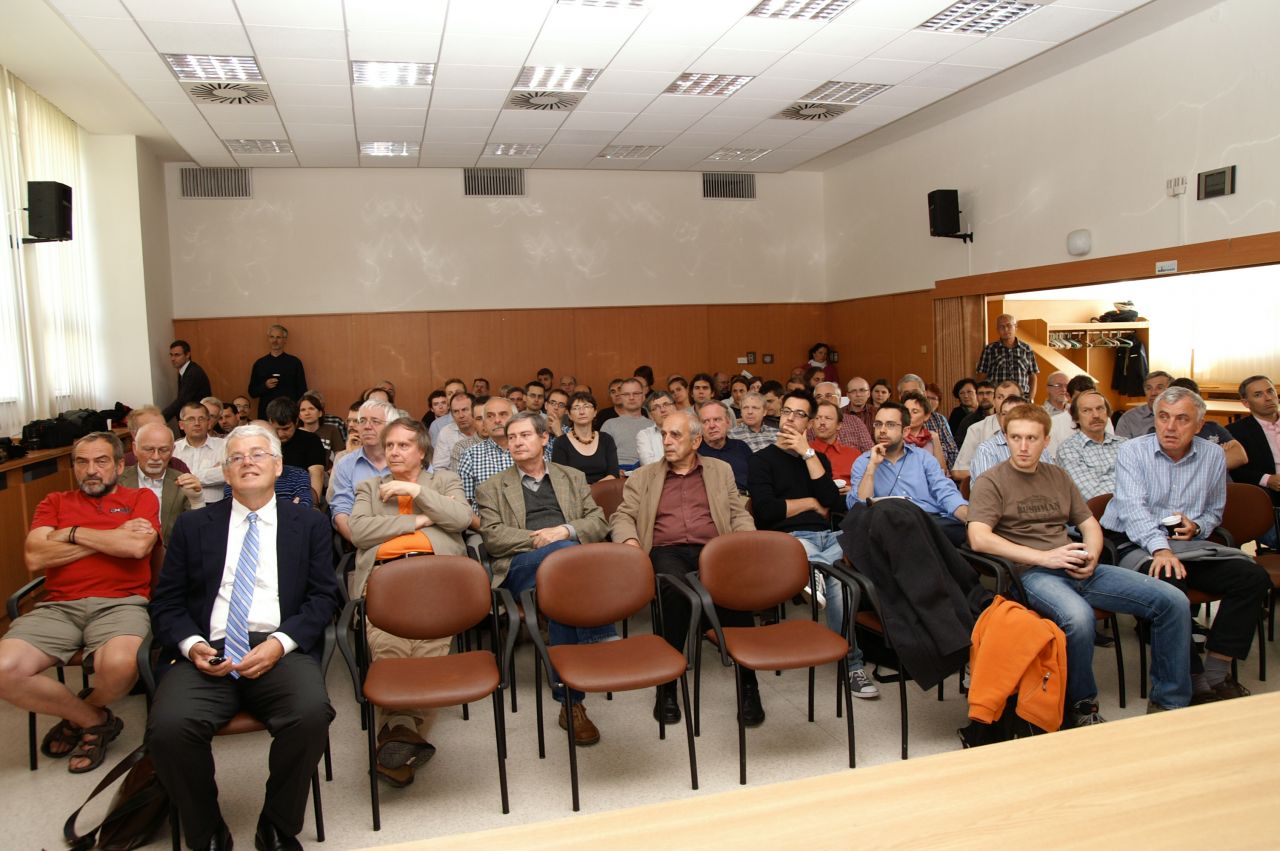 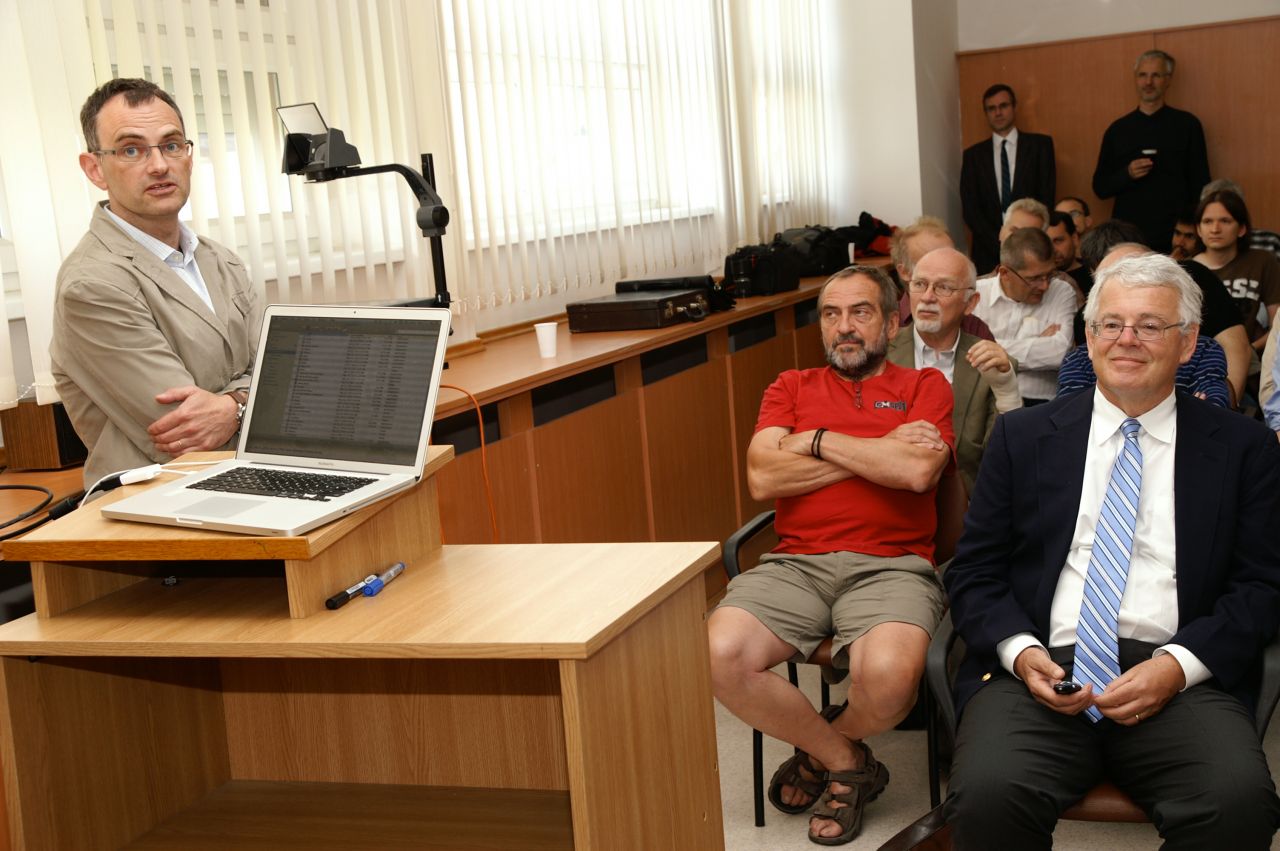 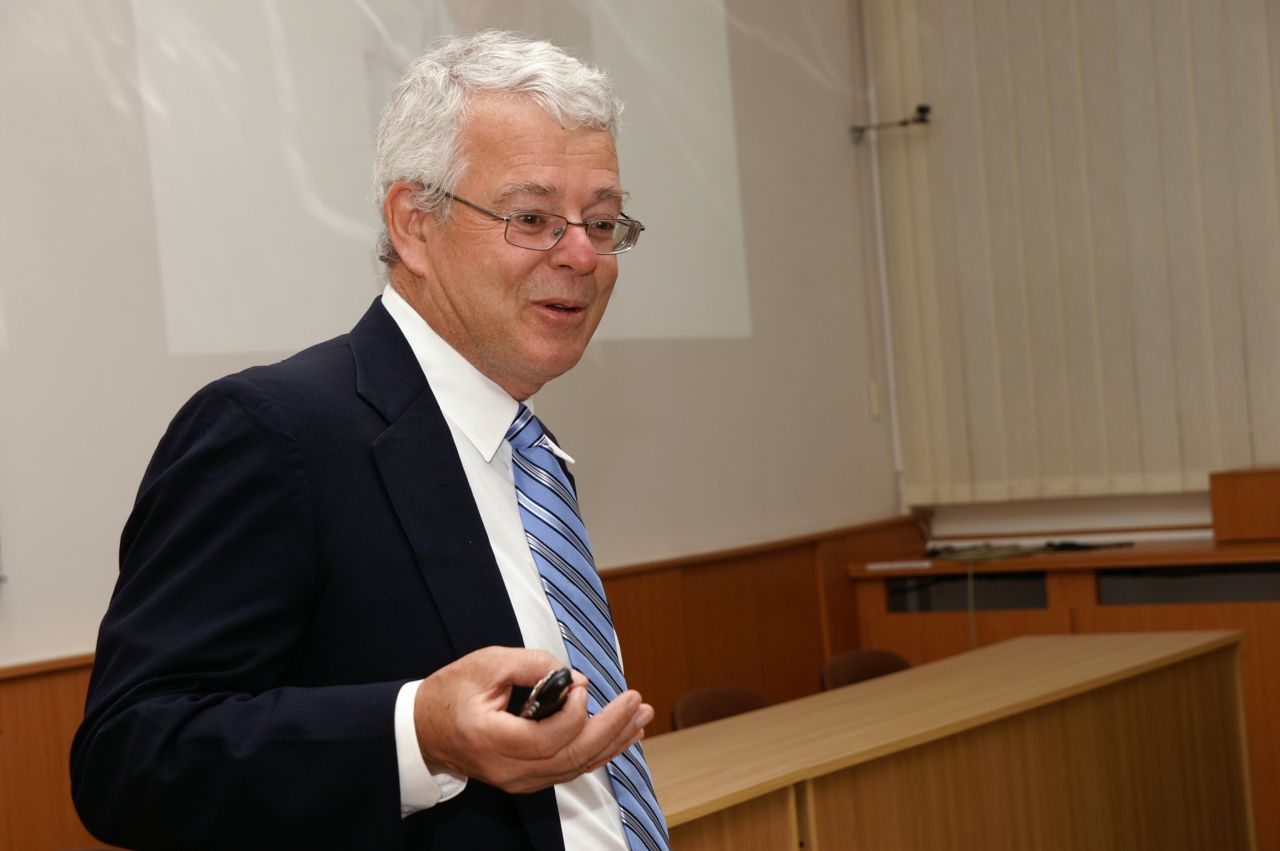 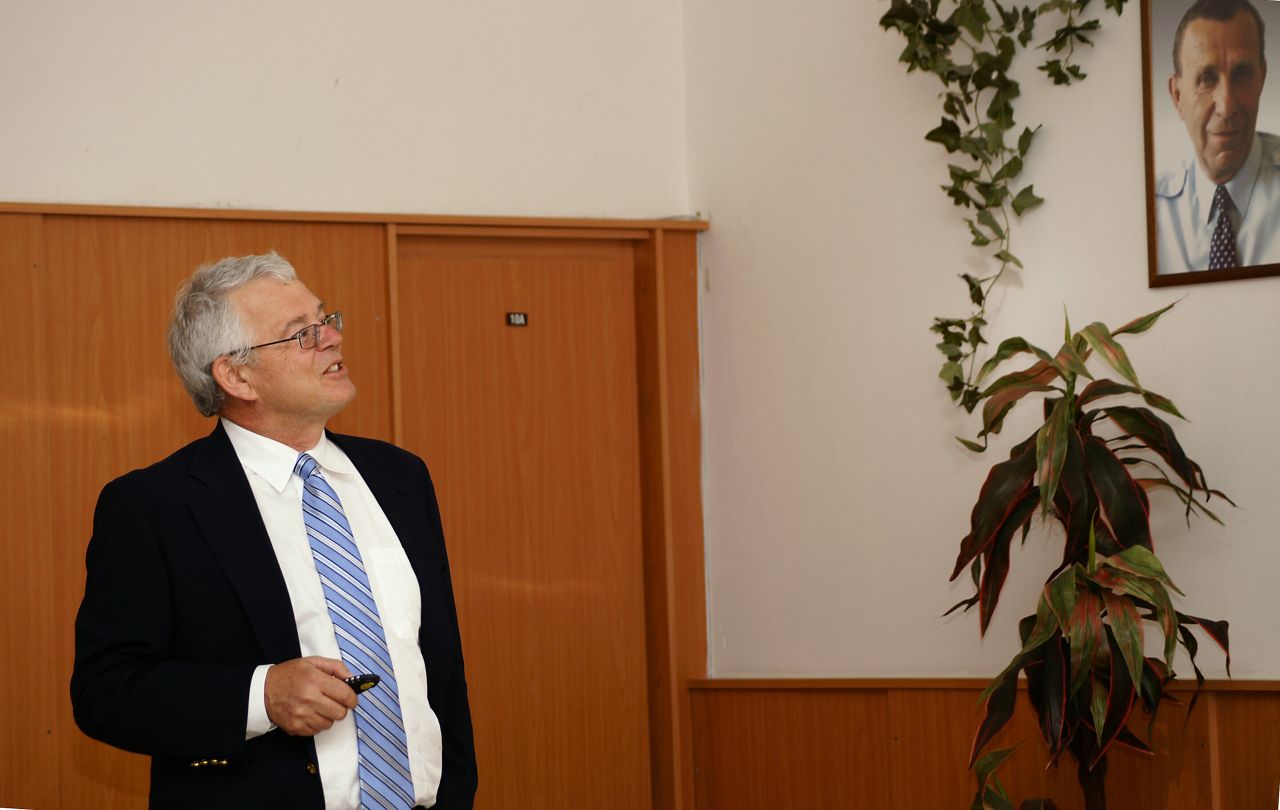 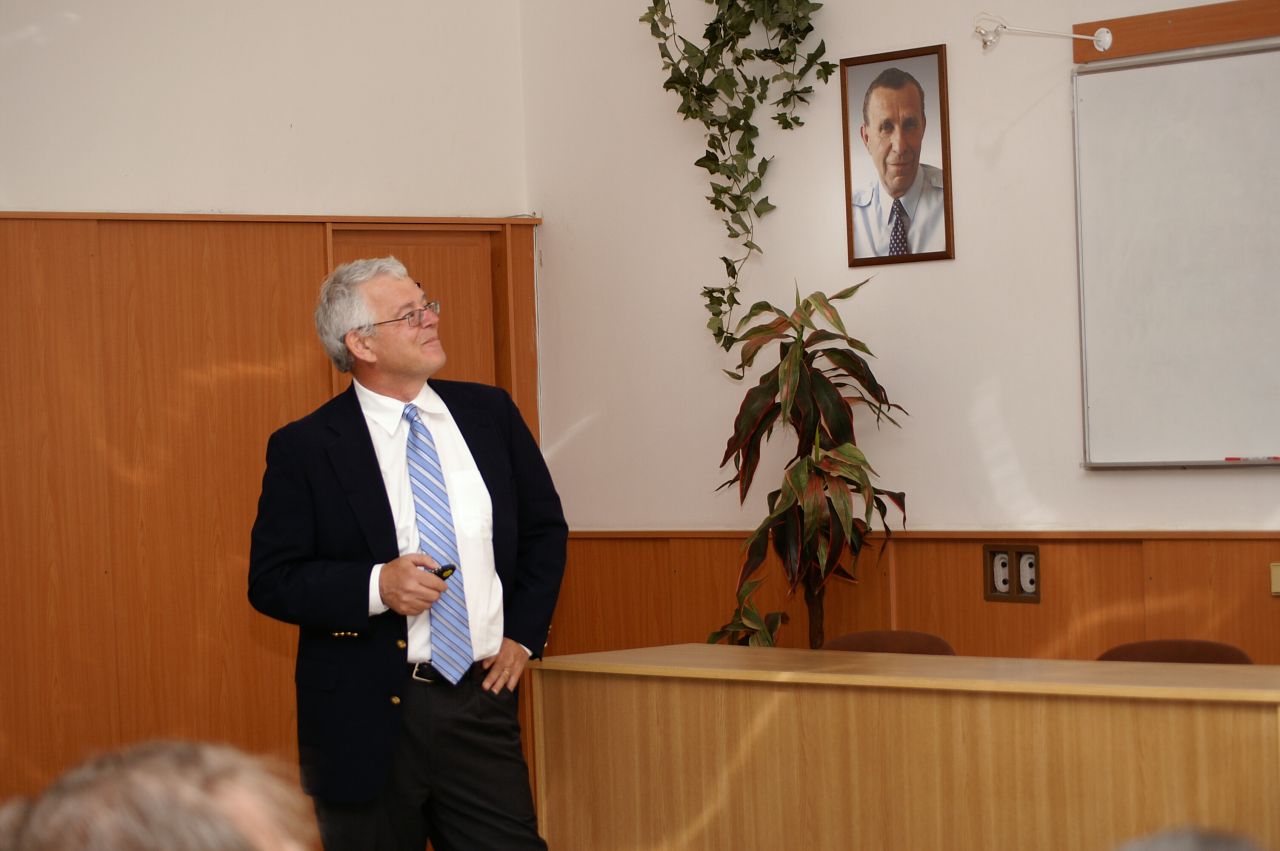 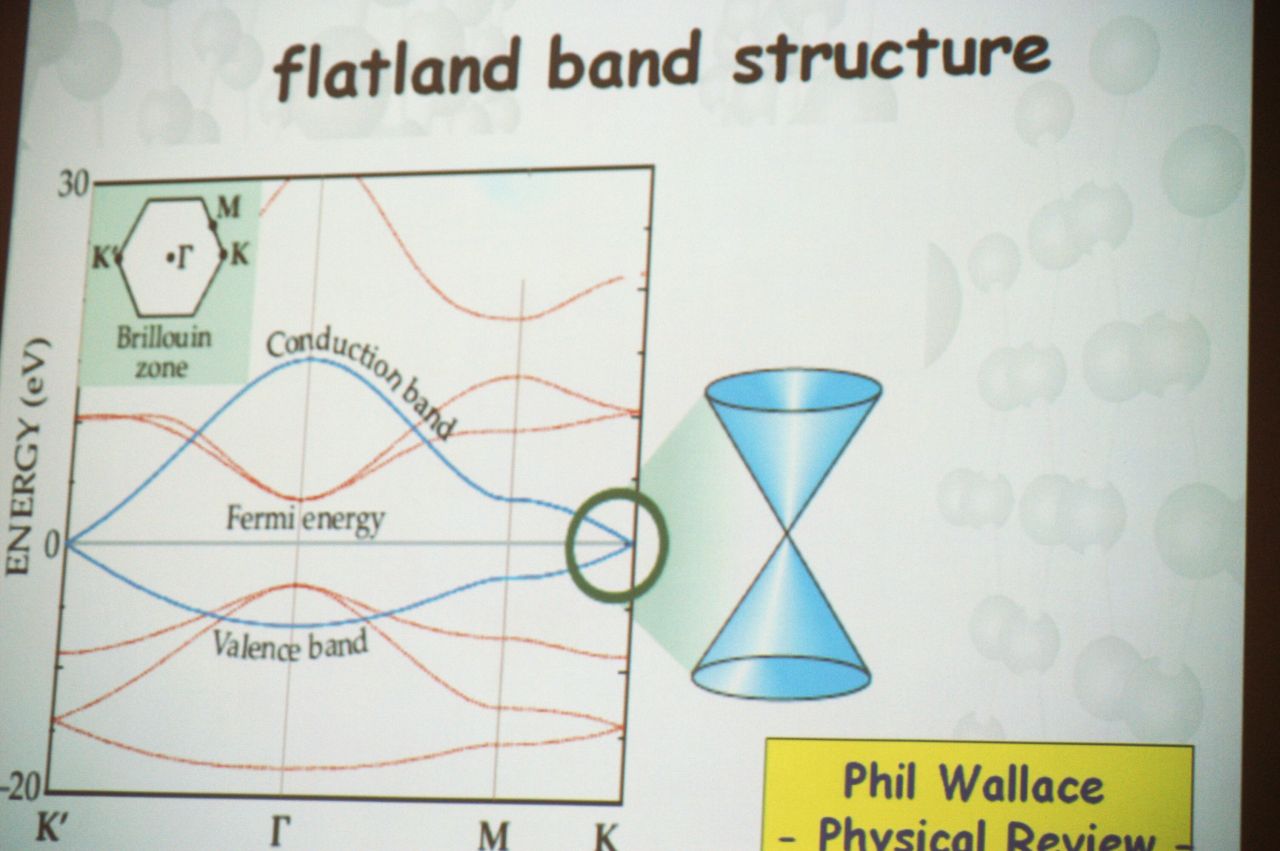 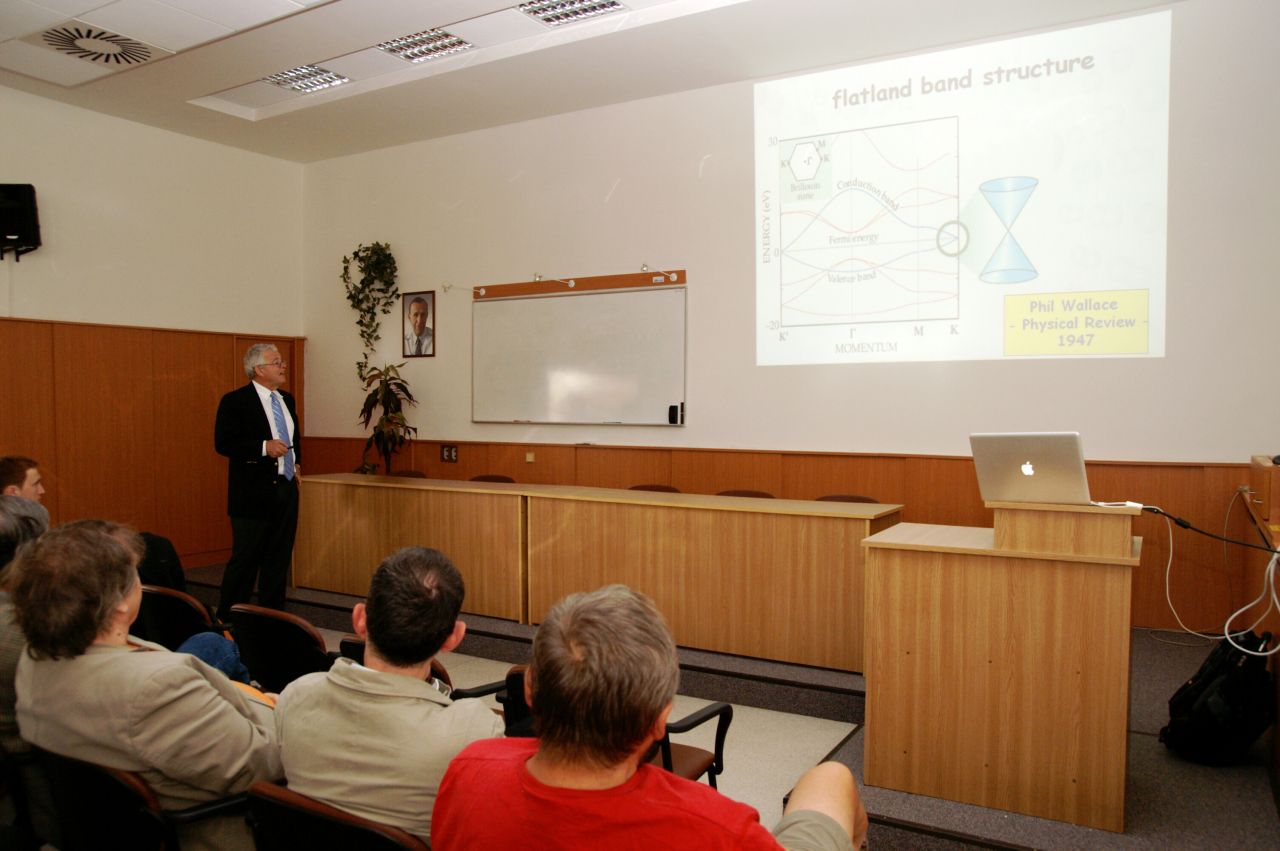 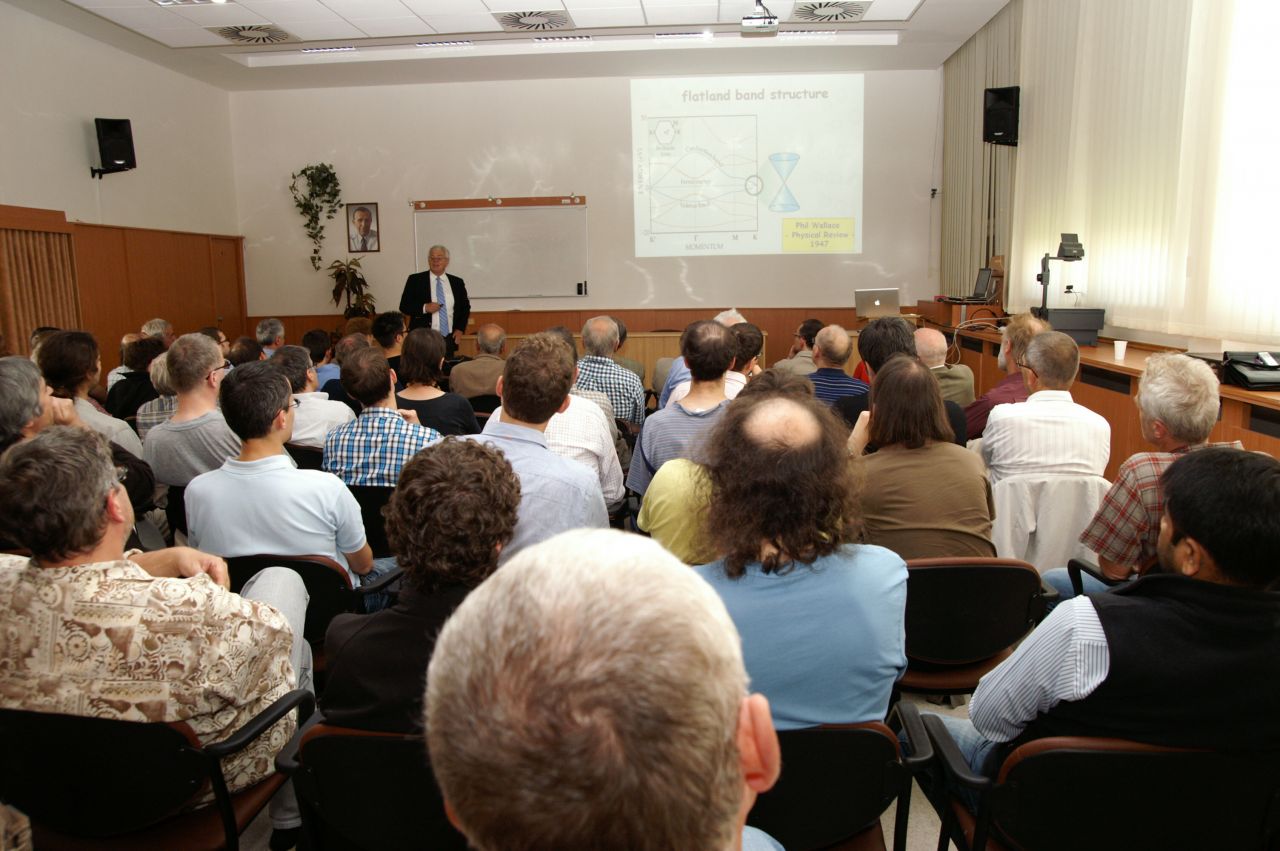