Quantum Information and the Foundations of Quantum Mechanics

Research on the foundations of quantum mechanics has given rise to the field of quantum information science. It should be stressed that this research beginning around the 1970s was not motivated by search for applications but rather by pure fundamental curiosity.

Today, quantum computation, quantum teleportation, quantum communication, or quantum cryptography are novel concepts in information technology with no classical parallel. The resulting experimental development in quantum information science has renewed the debate about the foundations of quantum mechanics and it has led to unprecedented control of quantum systems. All this again opens up the door for novel fundamental experimental research directions. For example, the high-precision control of entangled photon states even over distances as large as those between the two Canary Islands of Tenerife and La Palma allows novel tests of the concepts of nonlocality and realism. Or, to mention another example, the development of quantum microoptics opens up new experiments in higher-dimensional Hilbert spaces. Such experiments in turn will again give rise to novel possibilities in quantum information science.

Quantum Information and the Foundations of Quantum Mechanics 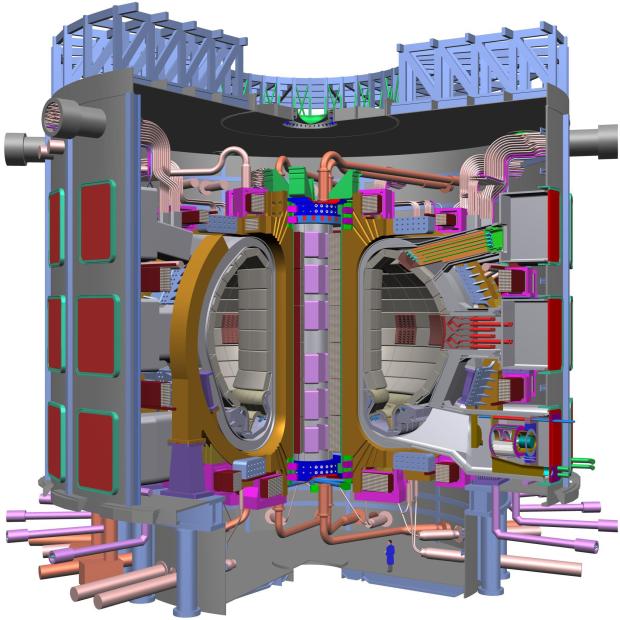