Since three years the experiments at the Large Hadron Collider (LHC), in particular ATLAS, investigate particle physics at the highest collision energies ever achieved in a laboratory. Following a rich harvest of results for Standard Model (SM) Physics came in 2012 the first spectacular discovery of a new, heavy particle, most likely the long-awaited Higgs boson.

Text
The latest results with the full data set accumulated over the first three-years running period of the LHC will be presented. Other, far-reaching results can already be reported for exploratory new physics searches like Supersymmetry (SUSY) and its implication for Dark Matter in the Universe, Extra Dimensions, and the production of new heavy particles.

However, with the recent discovery of a new boson the exciting journey into unexplored physics territory, within and beyond the SM, has only just begun at the LHC, in particular also in view of the increased collision energy expected for the next running period starting in 2015. Besides the first results and the future prospects, the talk will also cover briefly the history and the challenges of the whole LHC project, as well as the fruitful collaboration with the Czech groups since the very beginning of this large scientific adventure. 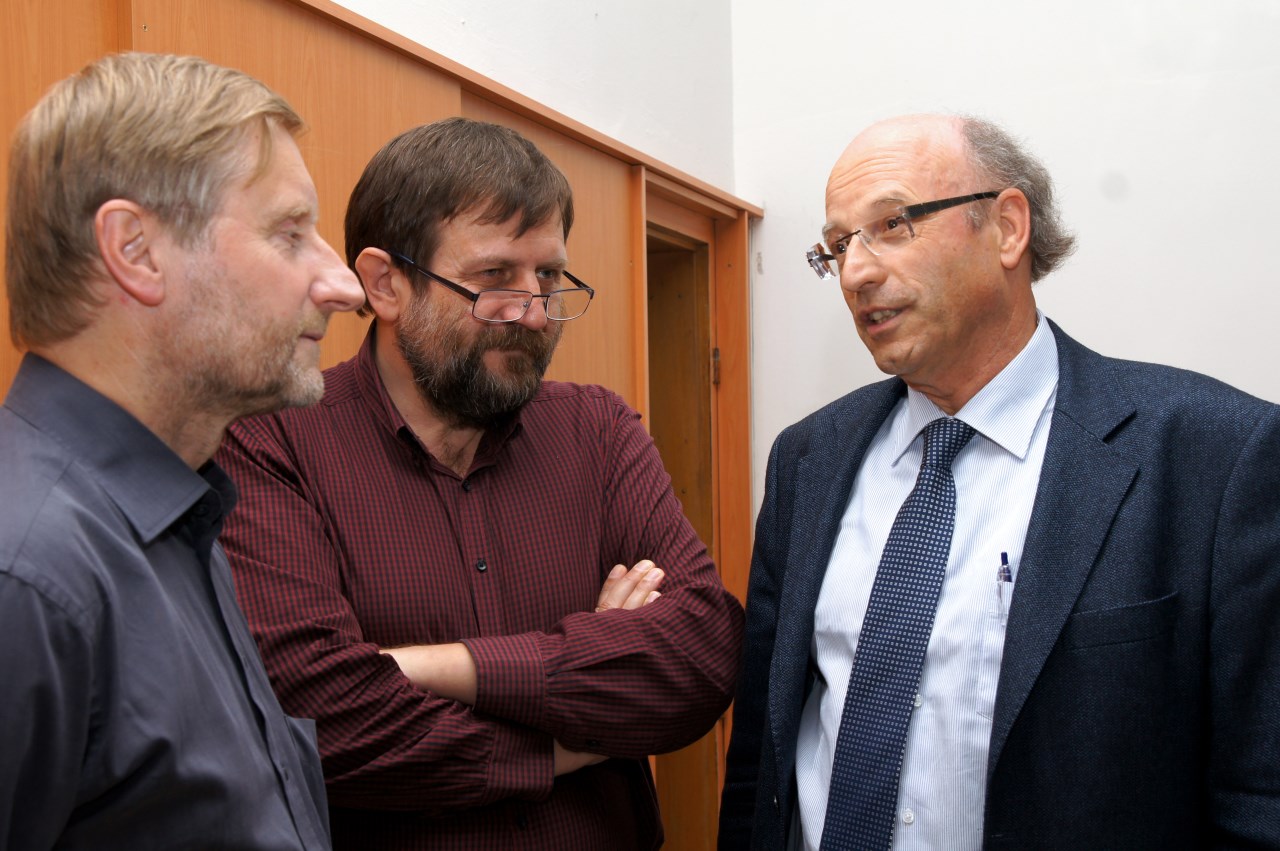 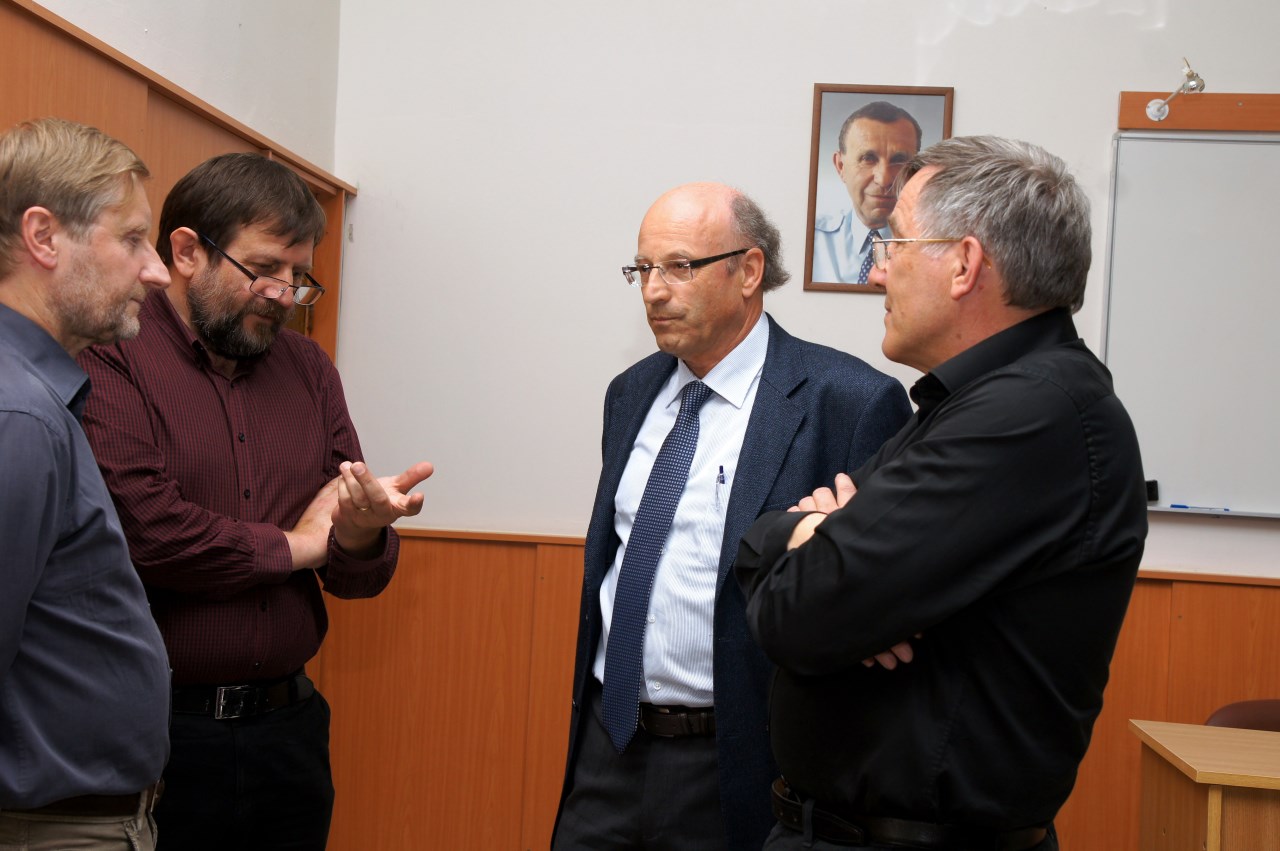 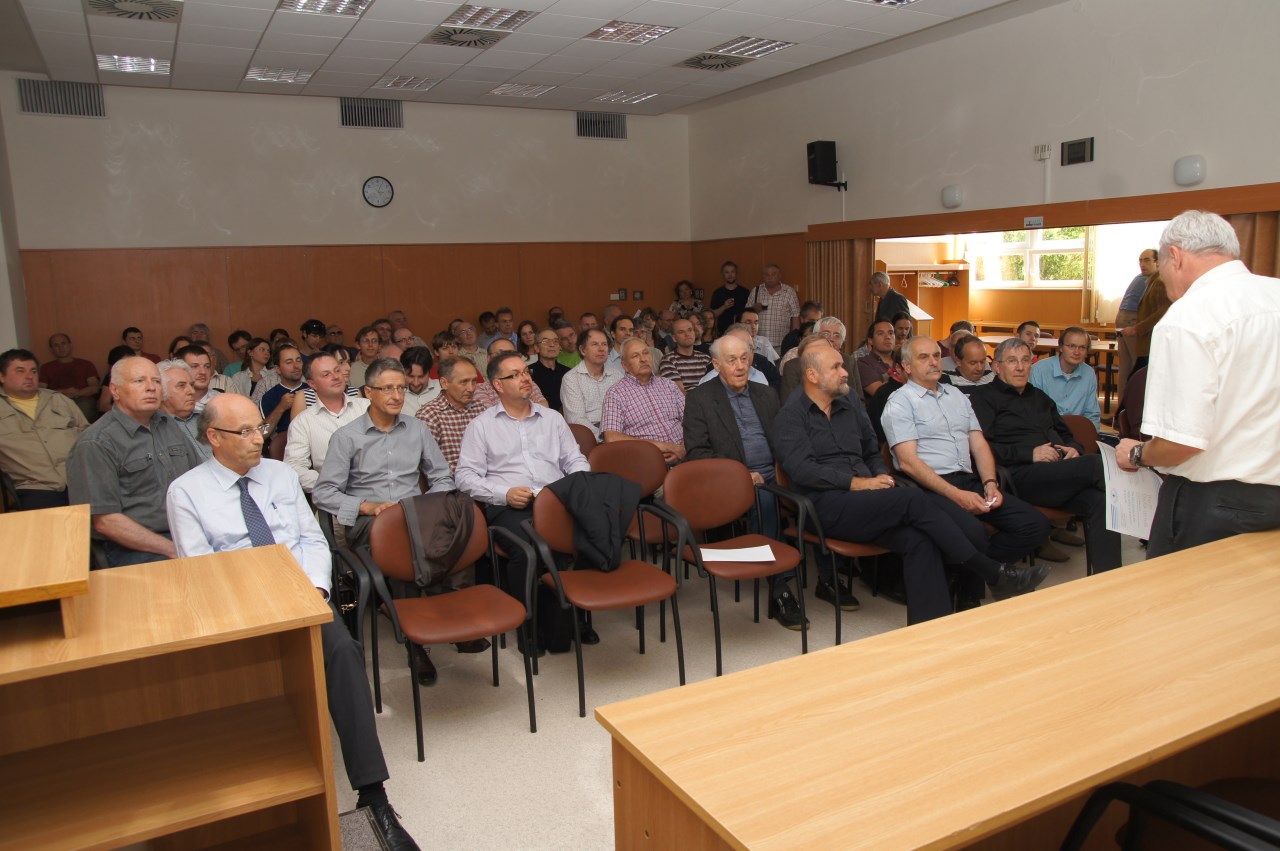 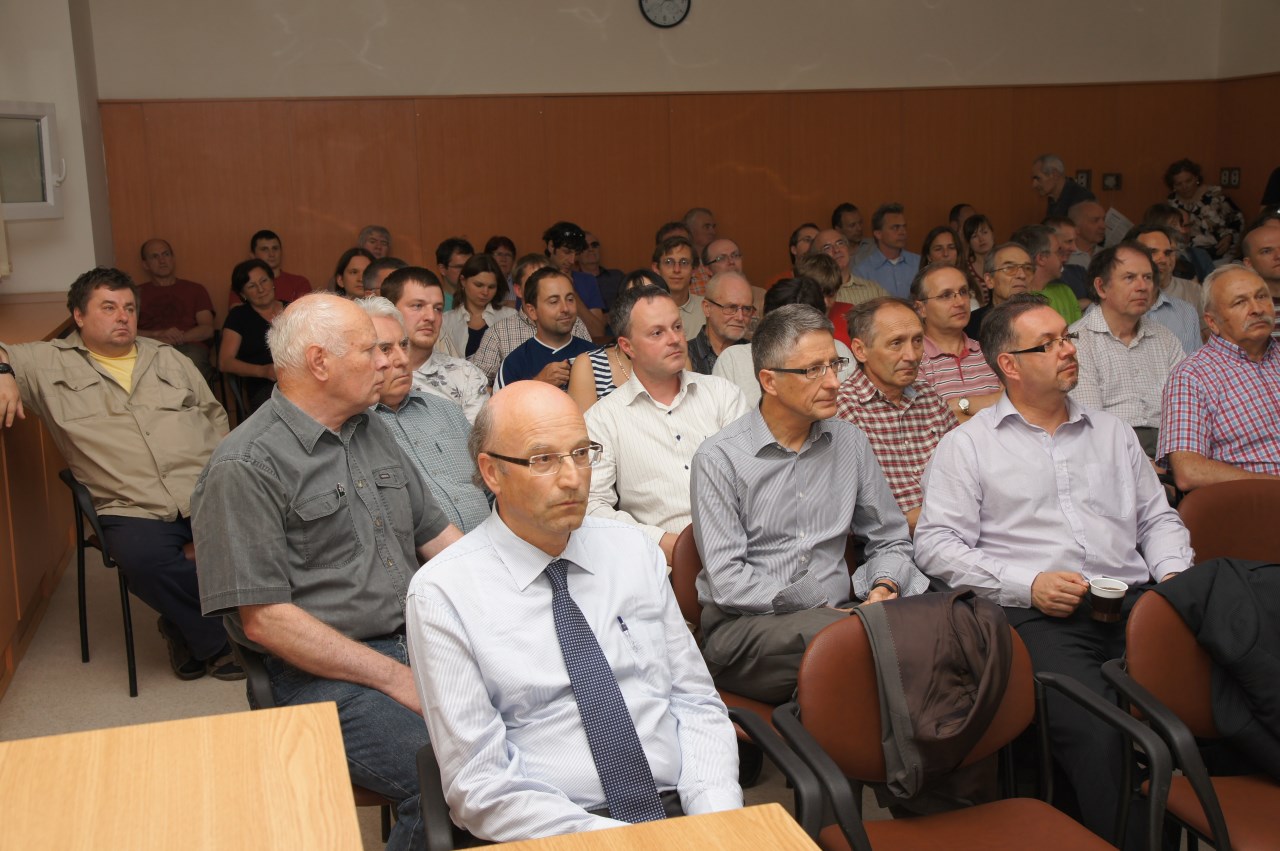 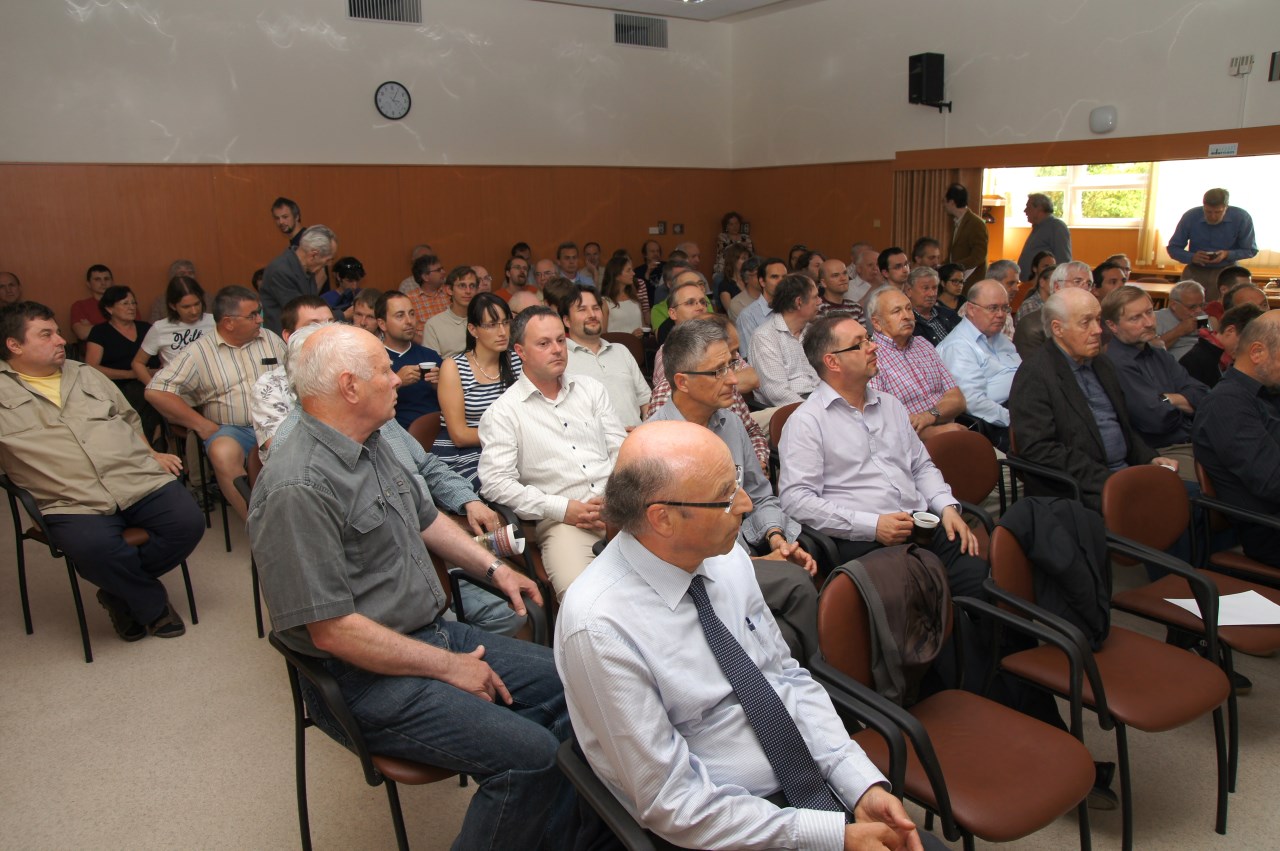 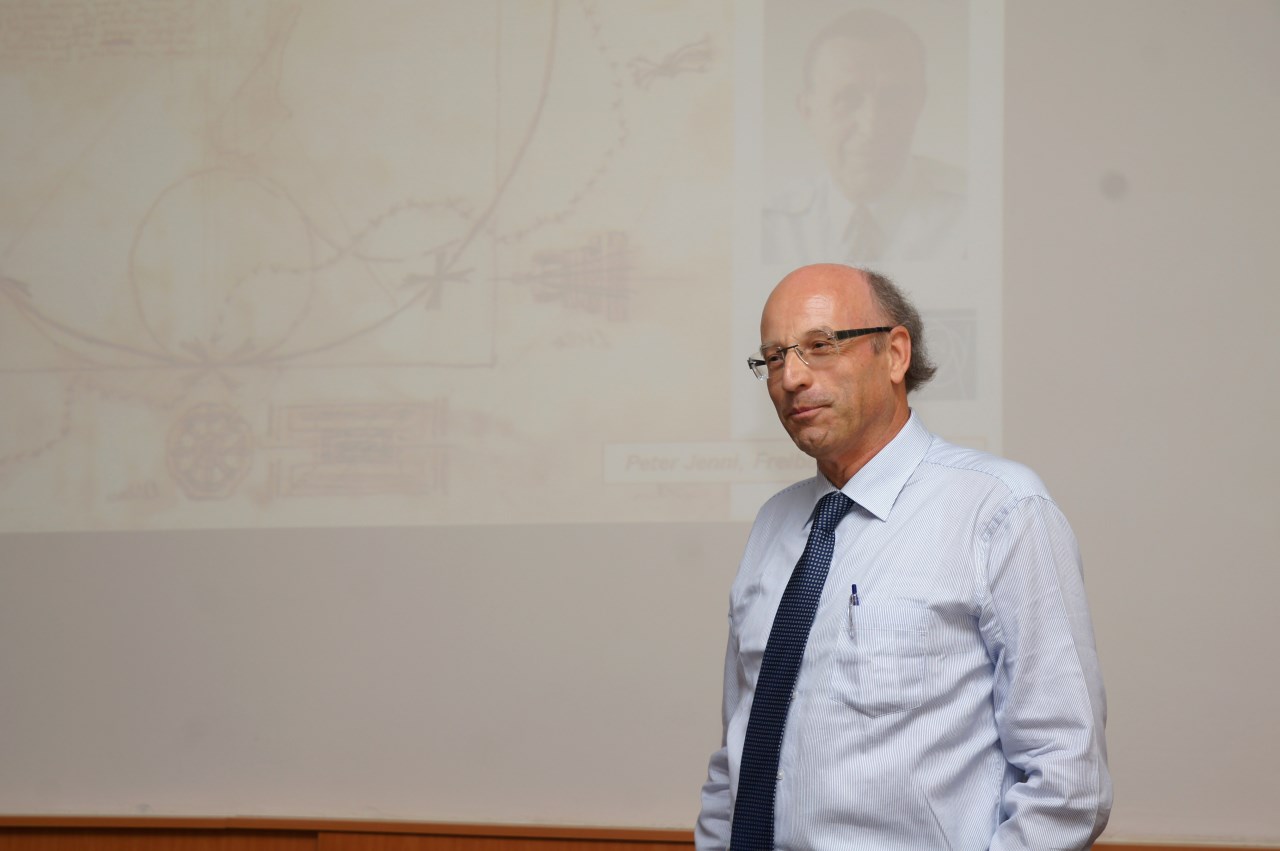 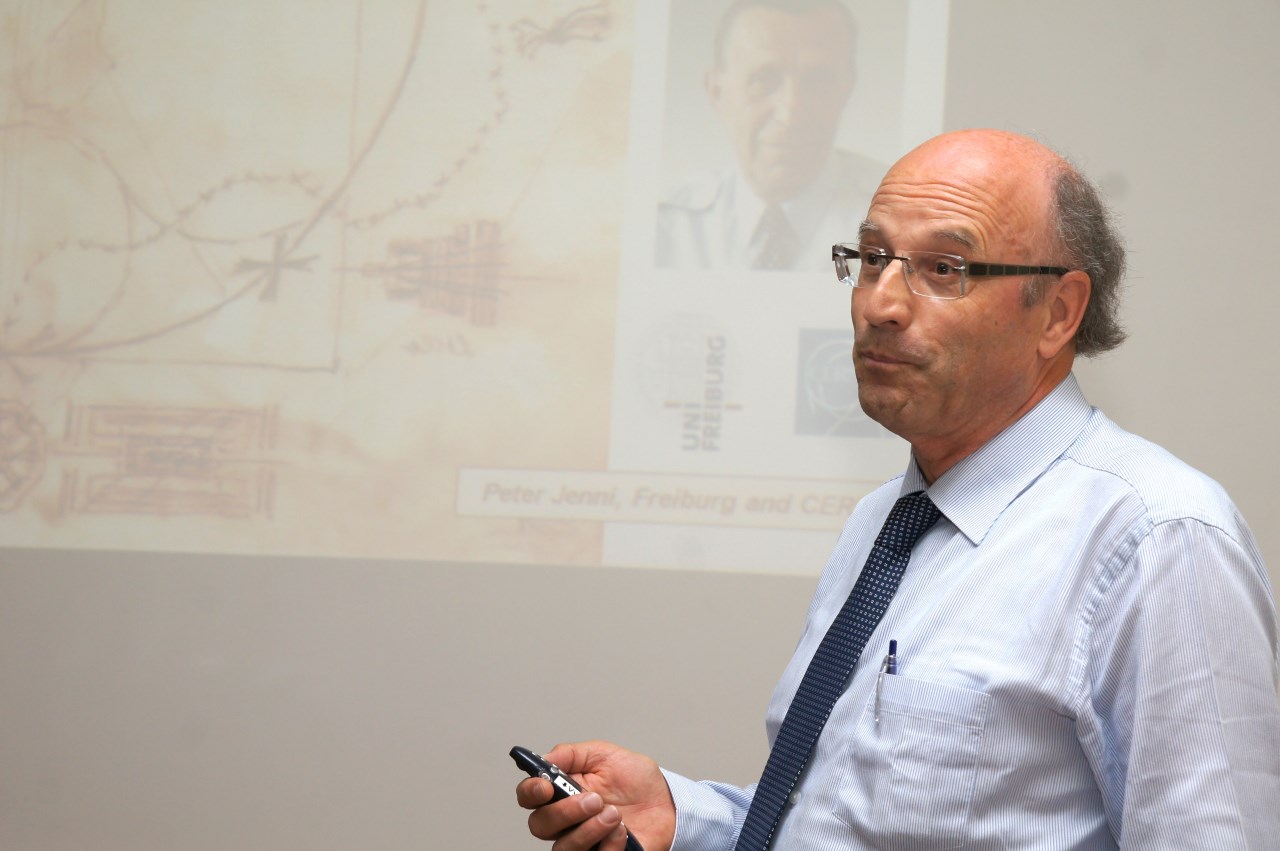 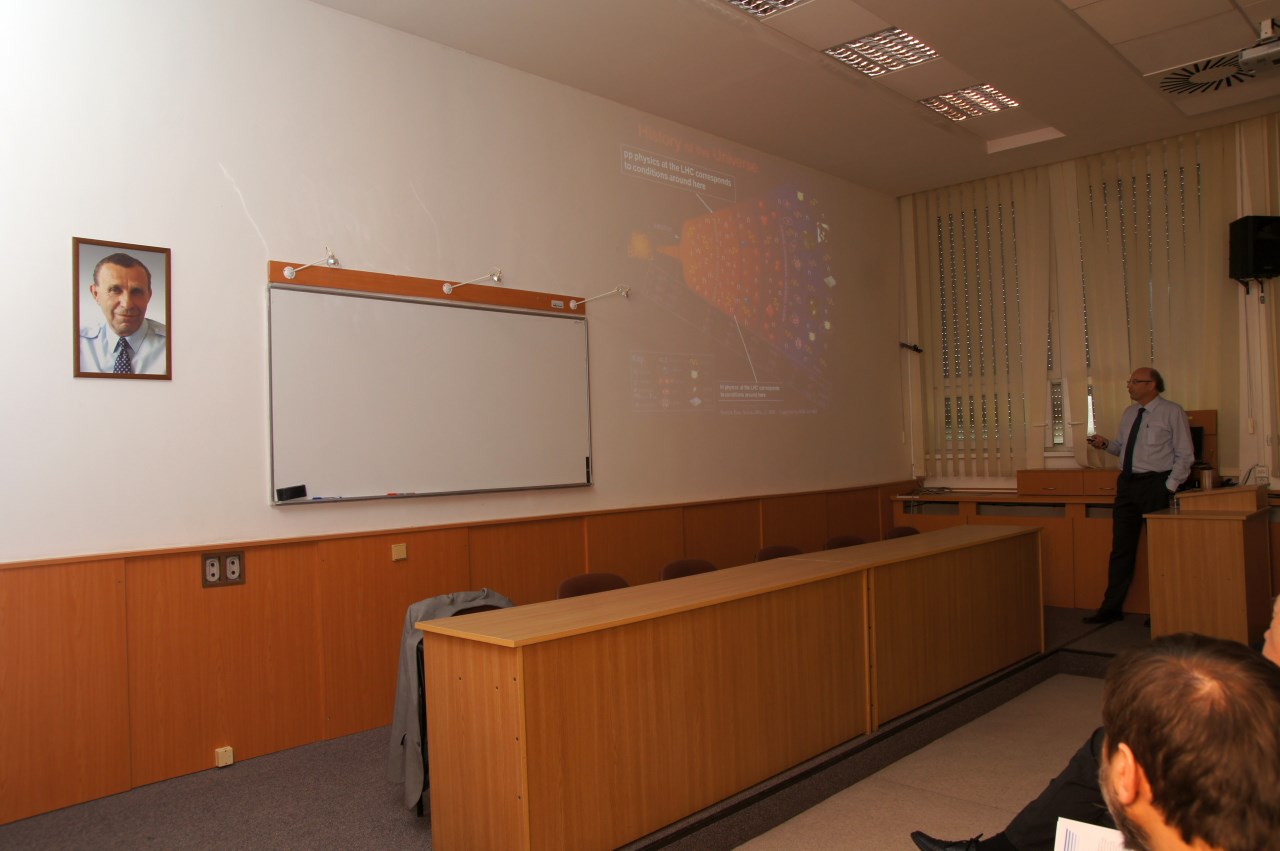 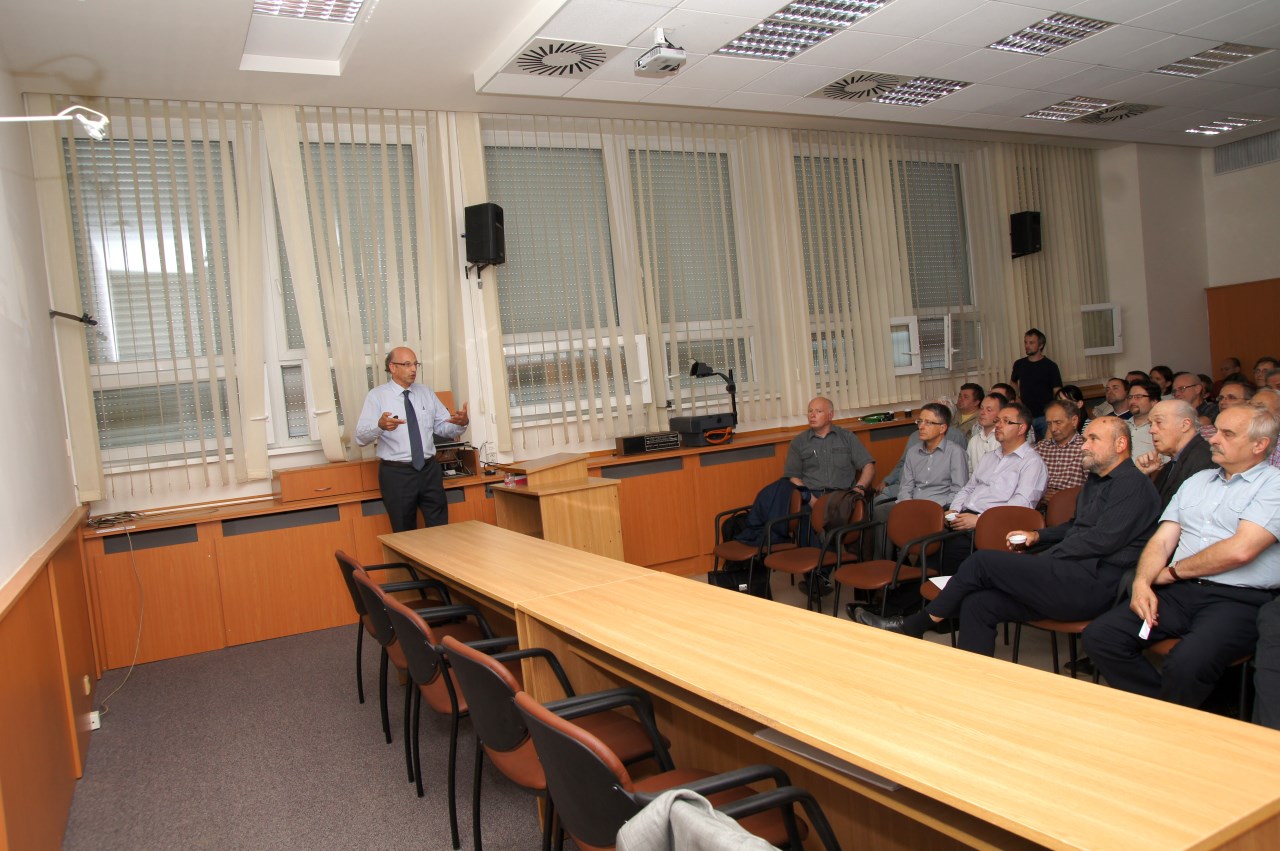