The LASER: a Historical Perspective

From the race to make the first laser to early developments in laser science, a description will be made of the most important achievements. Likewise, the birth of nonlinear optics and the ad- vent of ultrafast laser science will also be considered. In any case, a very coarse review of some of most important achievements will be presented, with the addition of a few anecdotes and cu- riosities as derived by the personal reminiscence of the author.

So far, 21 scientists have been awarded the Nobel Prize for research- es on lasers or with lasers. A coarse review and some critical histori- cal connection between these awards will also be considered.

In the early days the laser was named as a bright solution looking for a problem. Conclusion will be made about the fact that, nowadays, the laser represents the bright solution for many prob- lems in science and technology.

Orazio Svelto - born in 1936, he received the degree Laurea in Ingegneria Nucleare from Politecnico di Milano in 1960 and, in 1966, the degree Libera docenza in Quantum Electronics. From 1976 to 2010 he was full professor of Physics at Politecnico di Milano. Since 2010 he is Emeritus Professor at Politecnico di Milano. The research activity has covered a wide range of topics related to the physics and applications of solid-state lasers and of ultrashort laser sources, starting from the very early beginning of these disciplines (1961). He is the inventor of CW diode-pumped Yb:Er:glass laser, often used for eye-safe optical measurements and communications. He is also the inventor of the hollow-fi ber compressor, an important advance toward attosecond sciences. He is the author of the book Principles of Lasers, presently at its fifth edition (Springer, New York, 2010). The book has been translated in Russian, Chinese, Greek, Arabic and Farsi languages and it is widely used at several universities.

He is the recipient of the Gold Medal for science and culture by the President of Italian Republic, the Quantum Electronics Prize of the European Physical Society and the Charles Hard Townes Award of the Optical Society of America. He served as a Program Chairman, Conference Chairman or Honorary Chairman at several international conferences. He has performed expert work for the Royal Swedish Academy of Sciences. In the celebration of the 50th anniversary of the laser (San José, CA, May 2010) Svelto was selected as one of the 10 speakers, as laser pioneers. 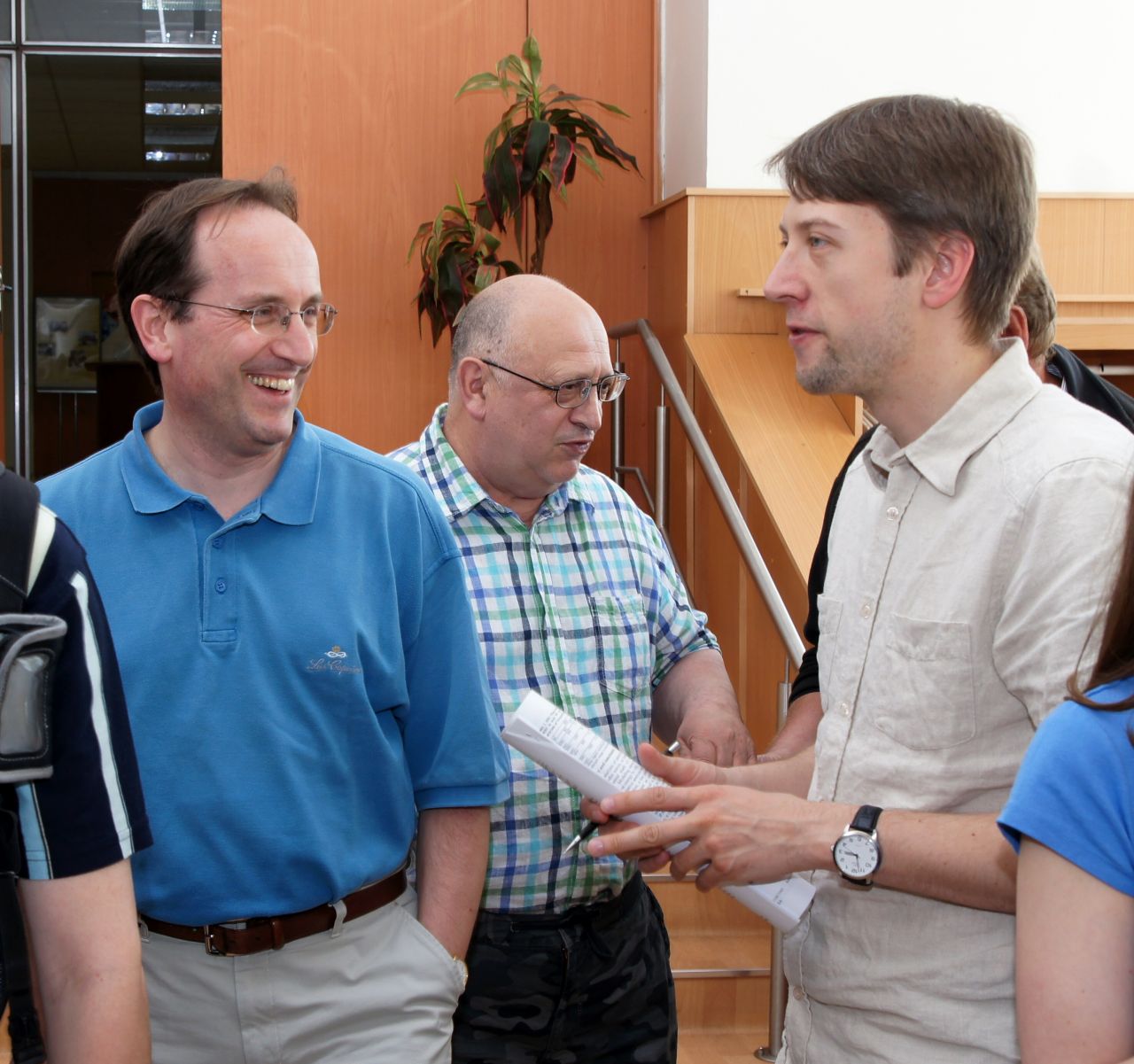 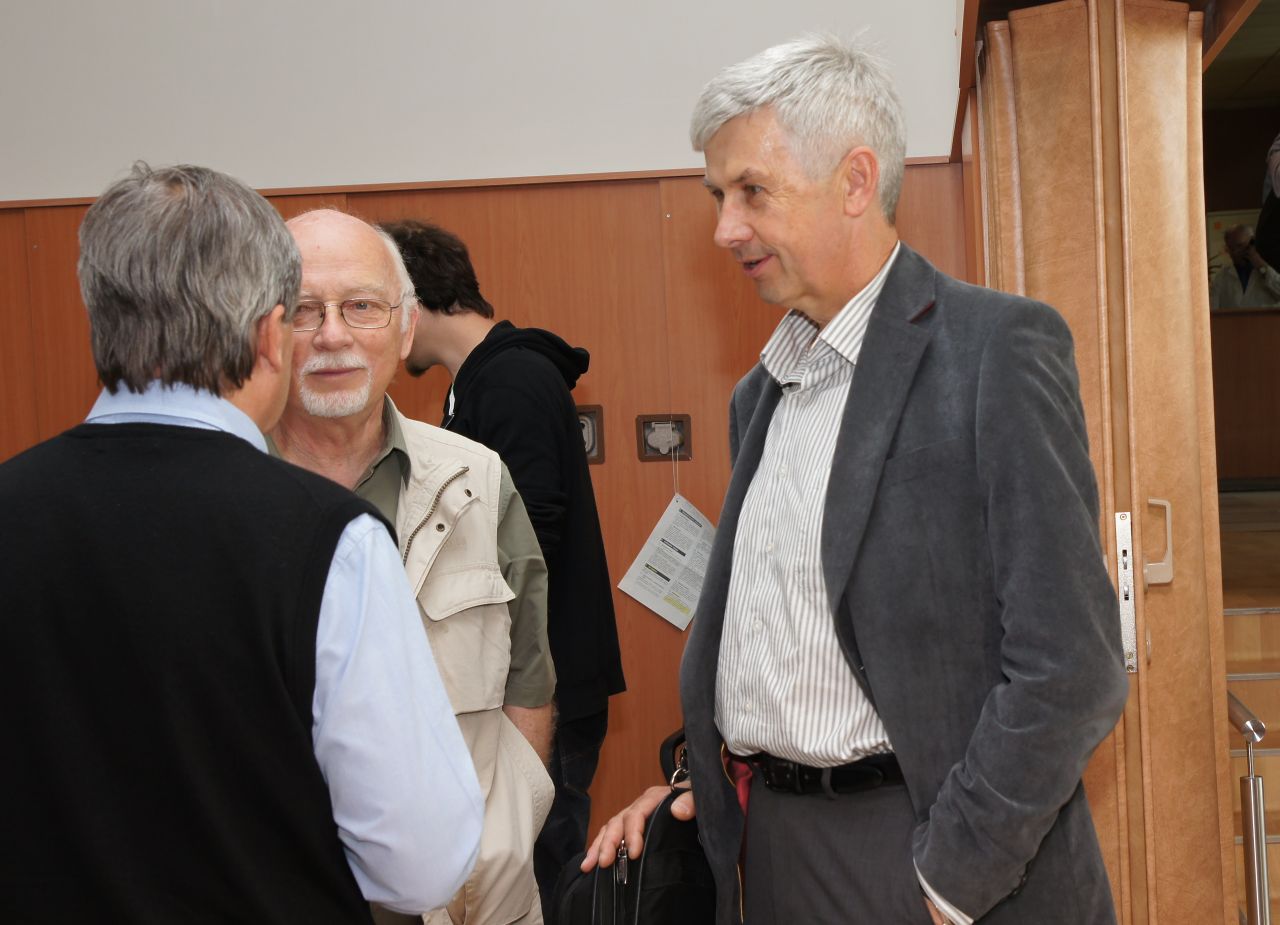 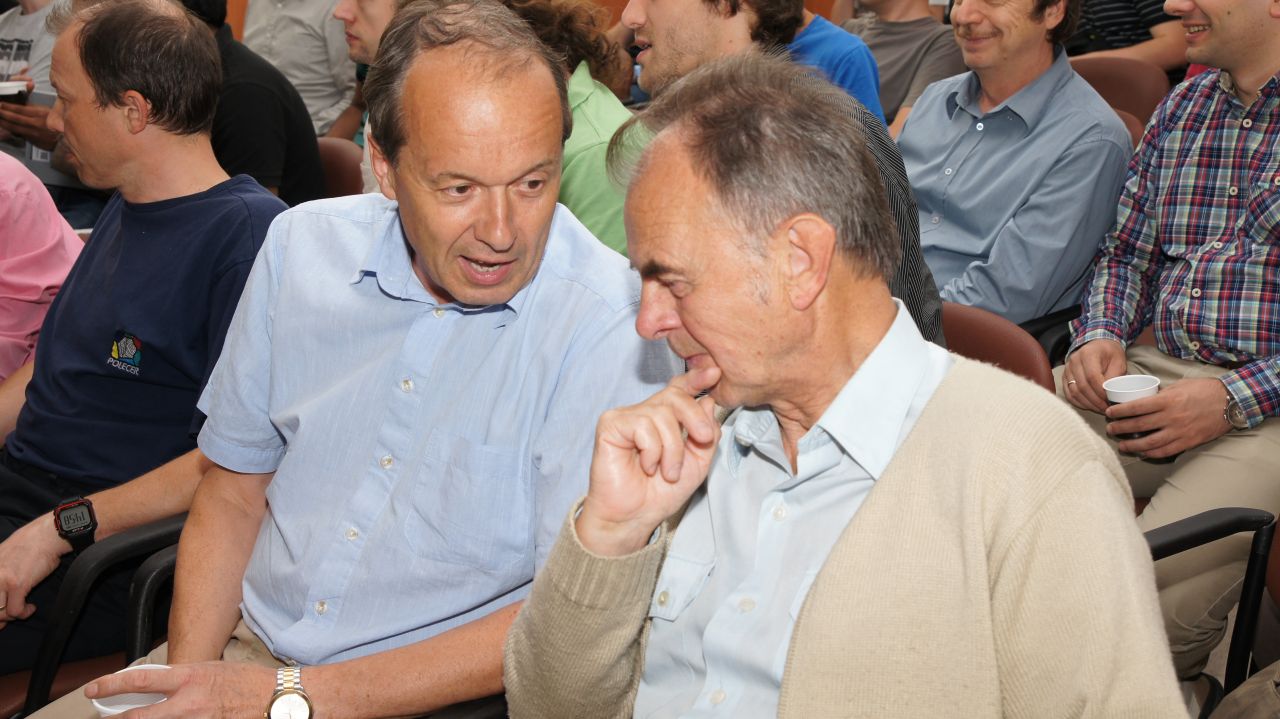 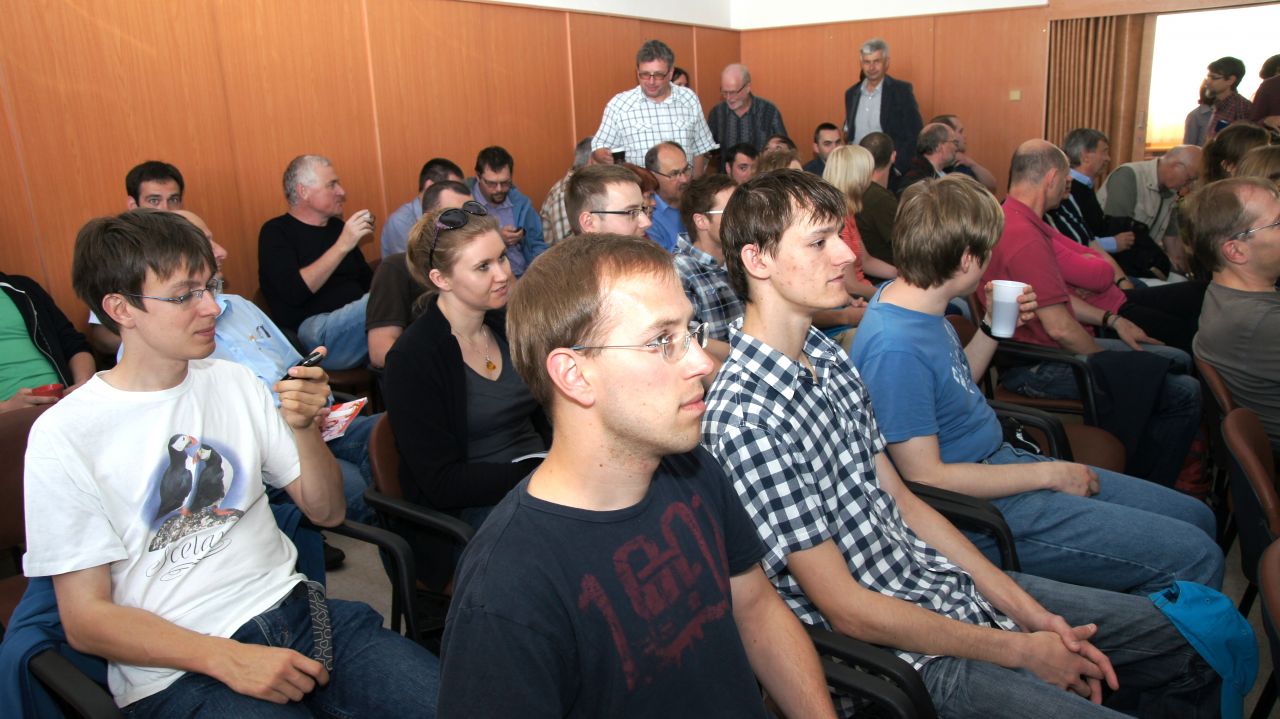 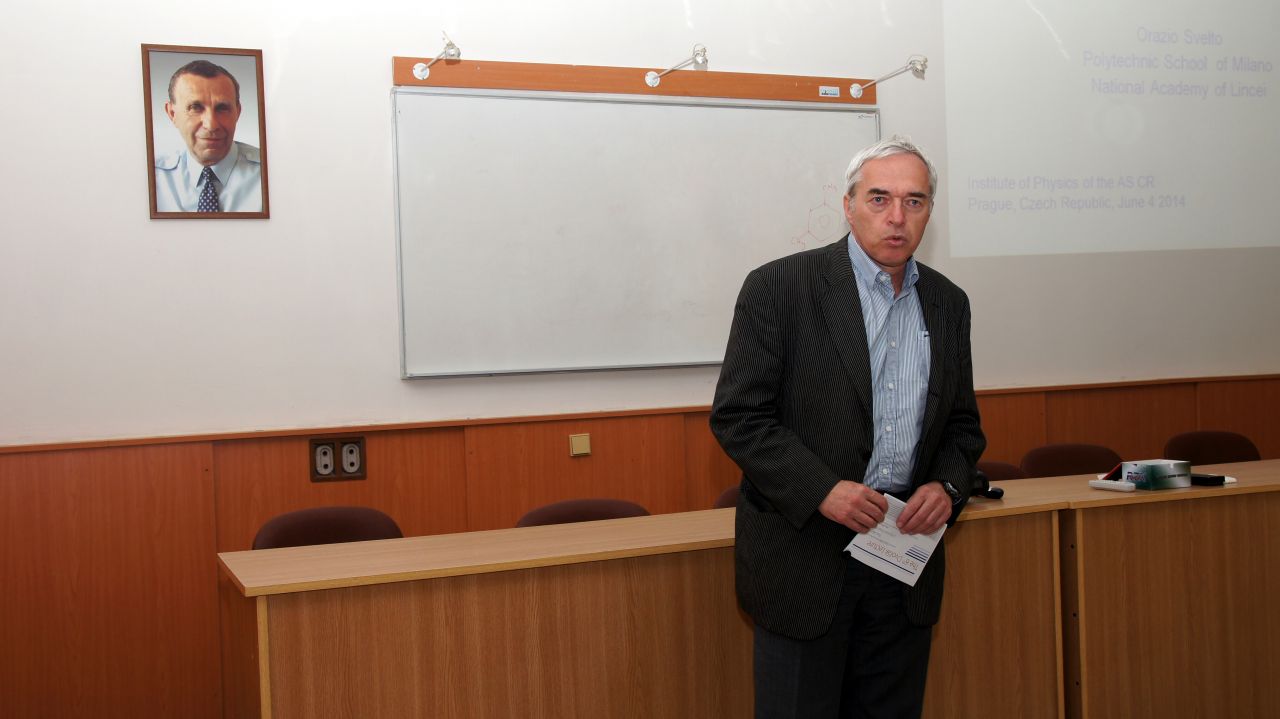 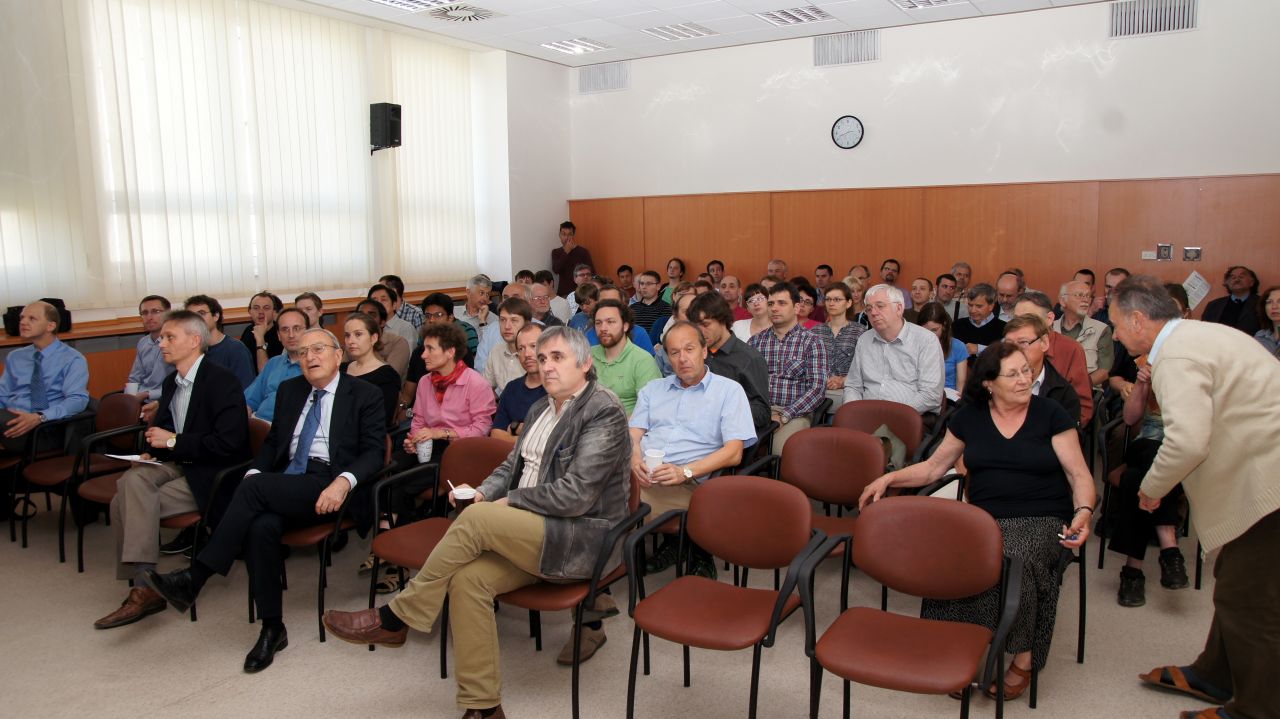 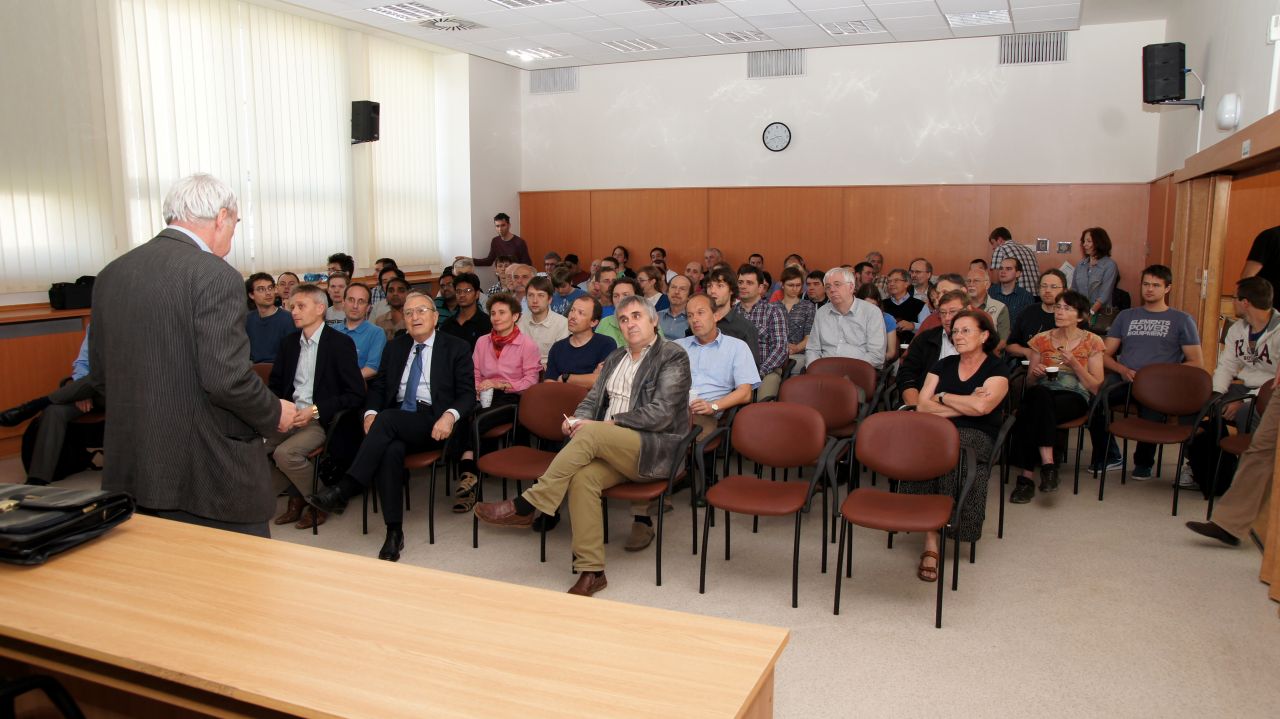 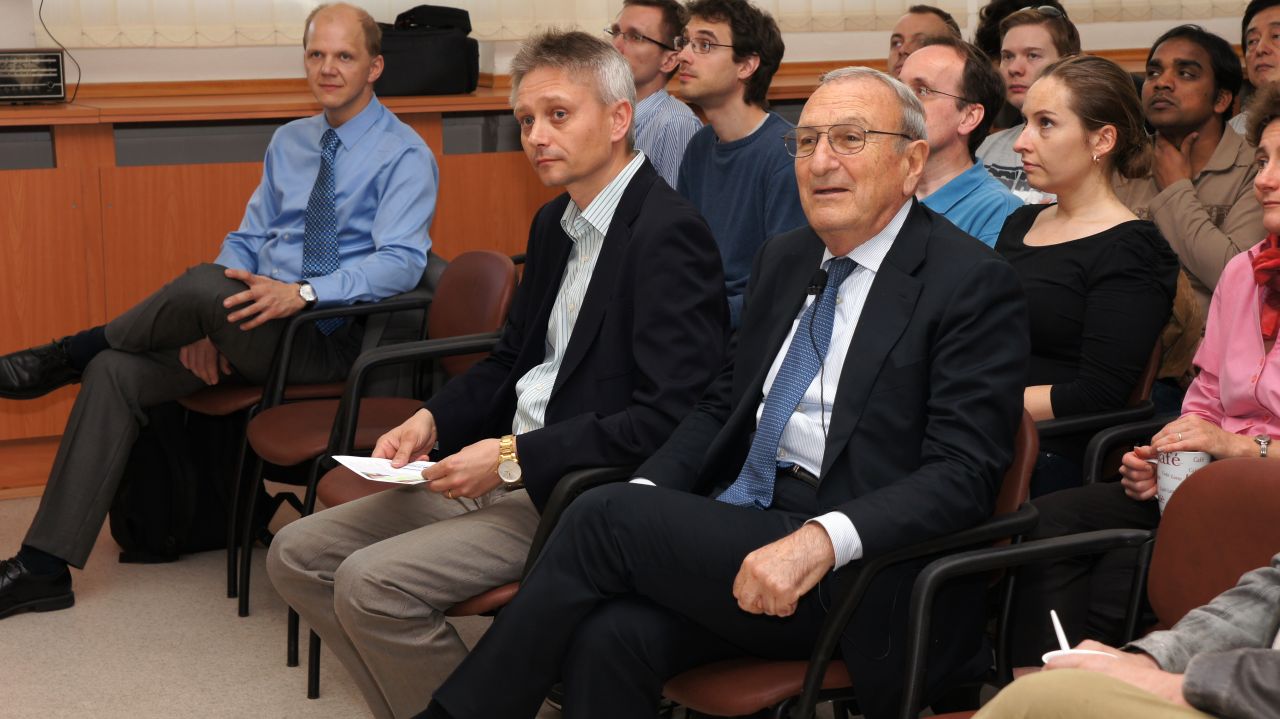 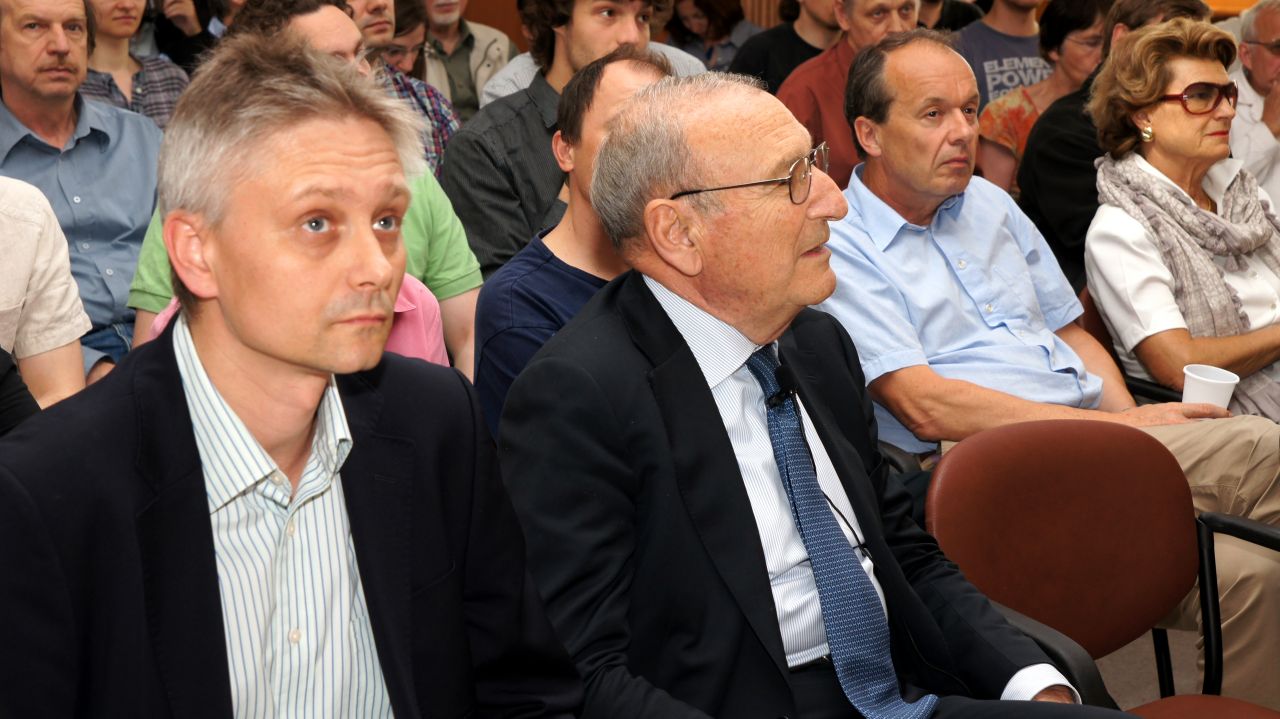 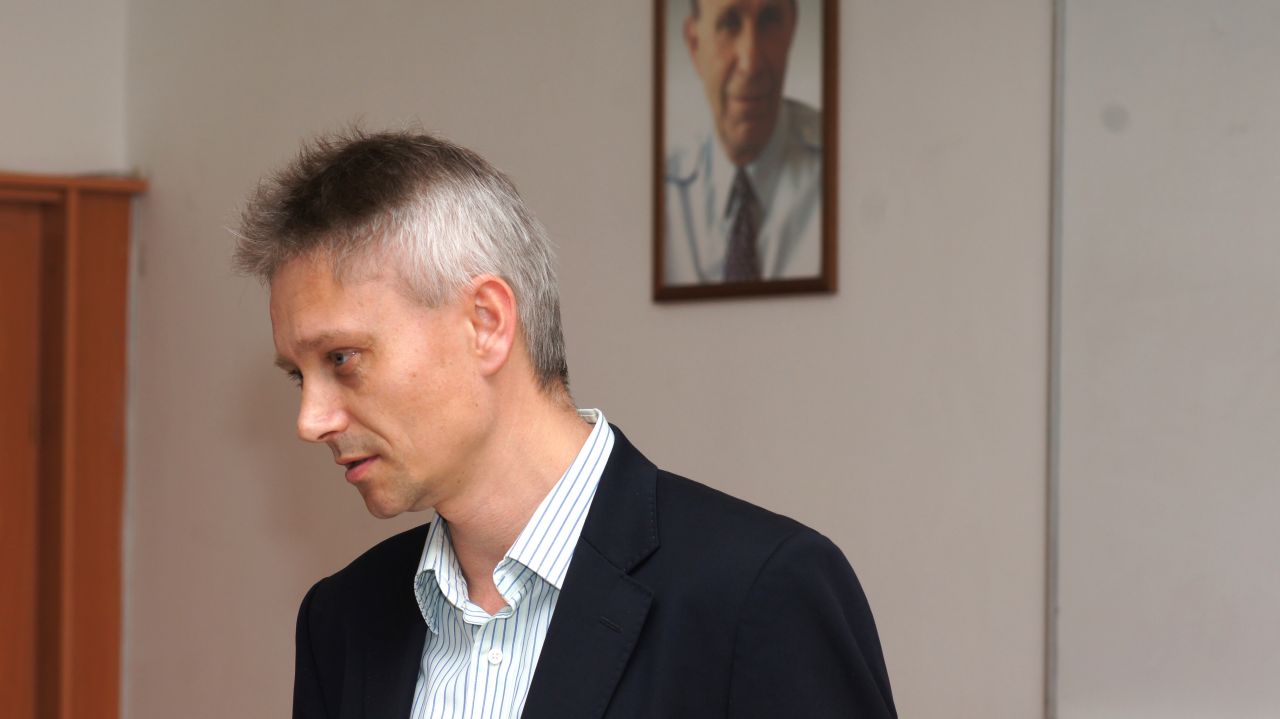 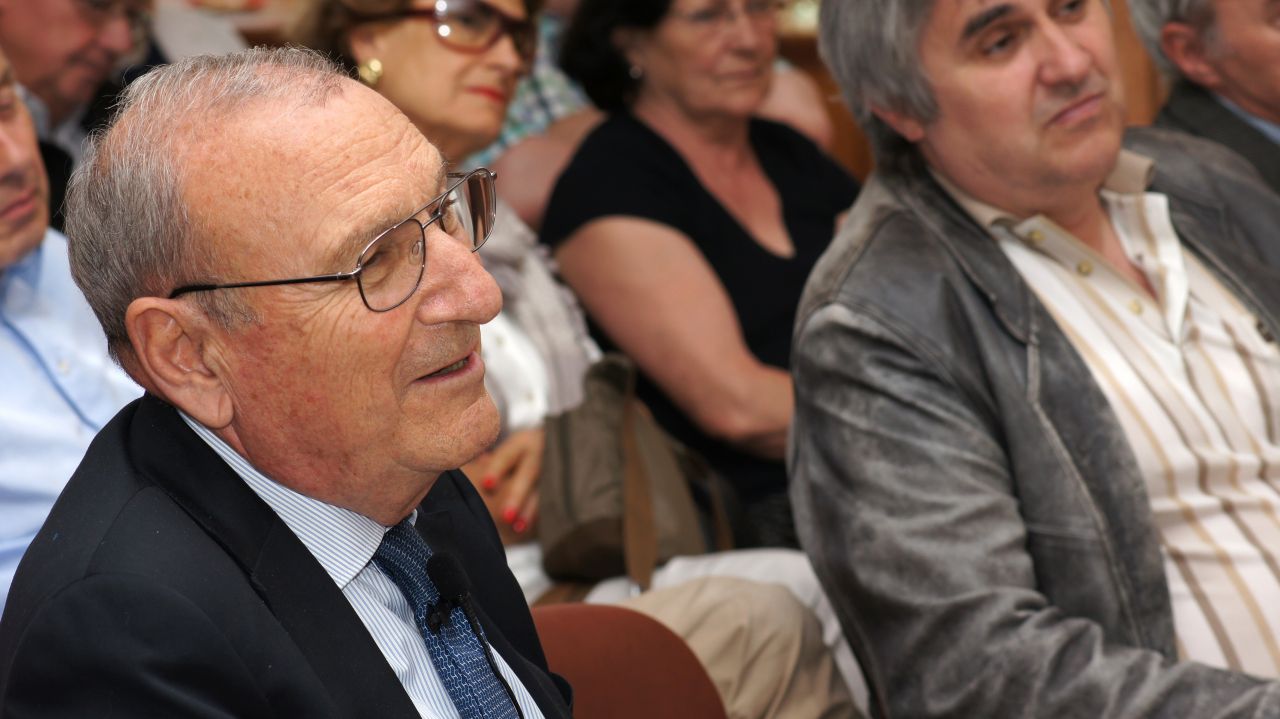 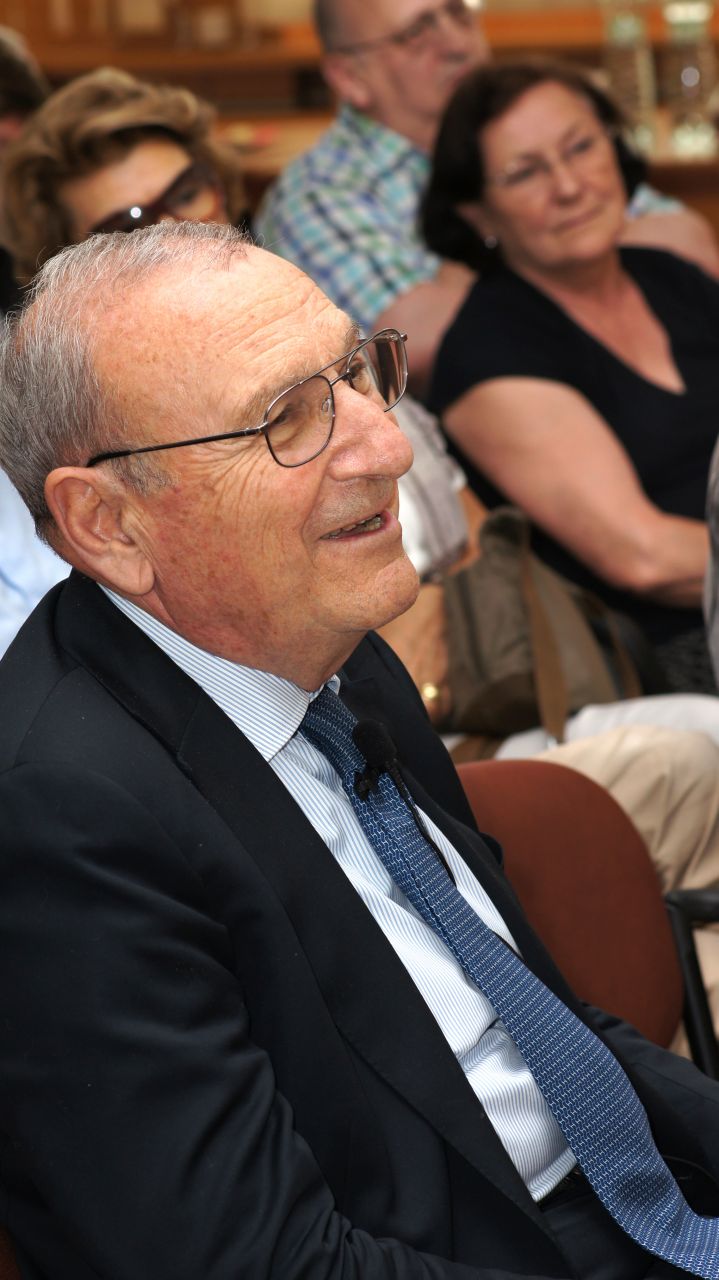 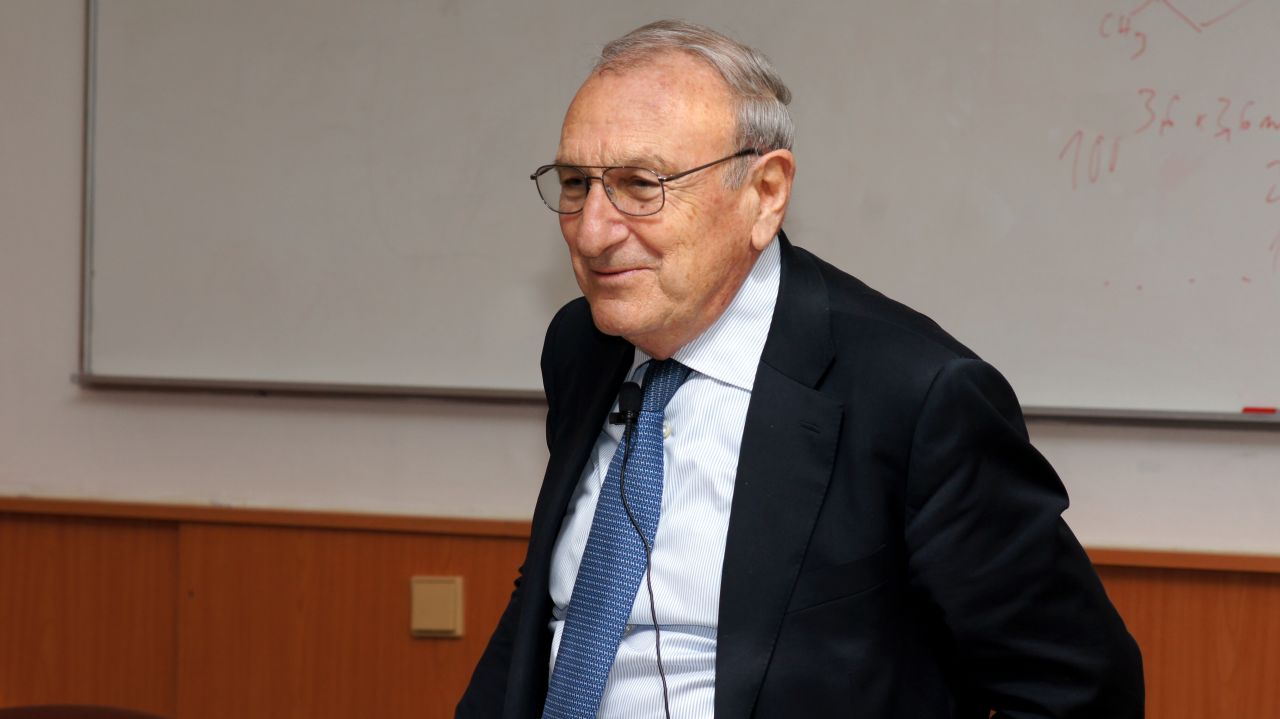 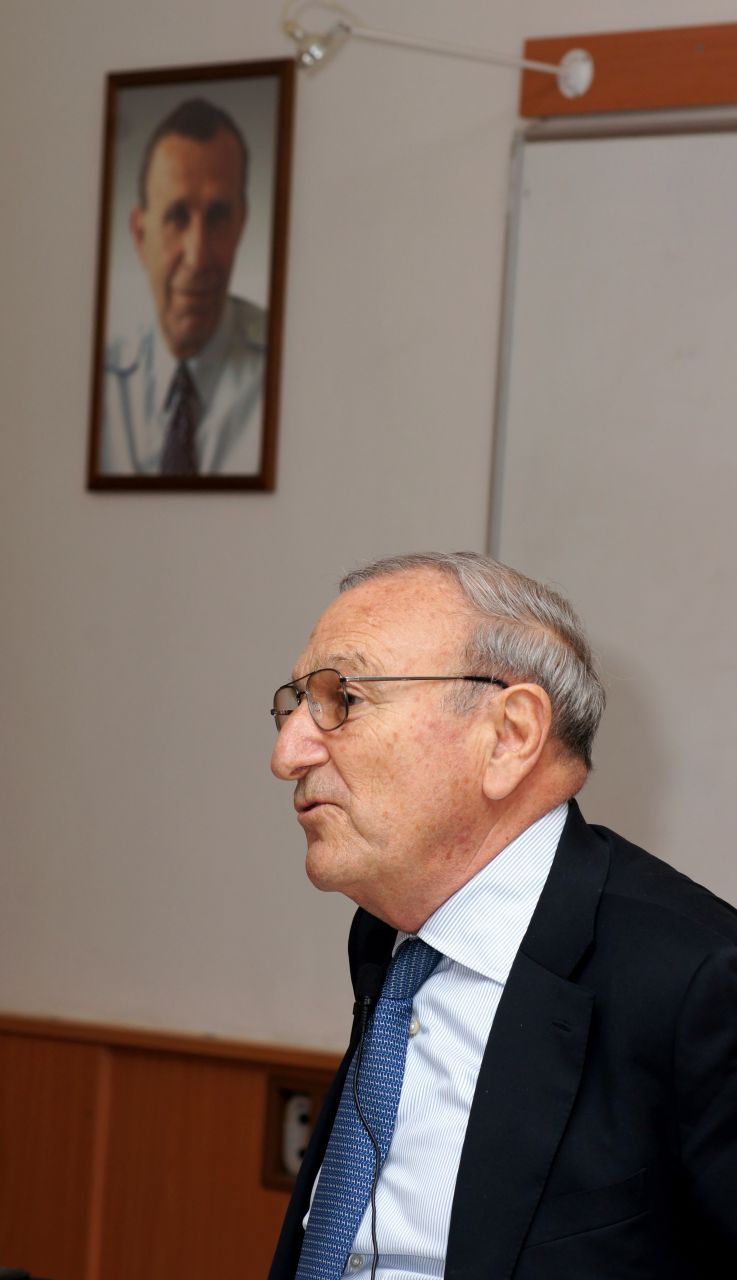 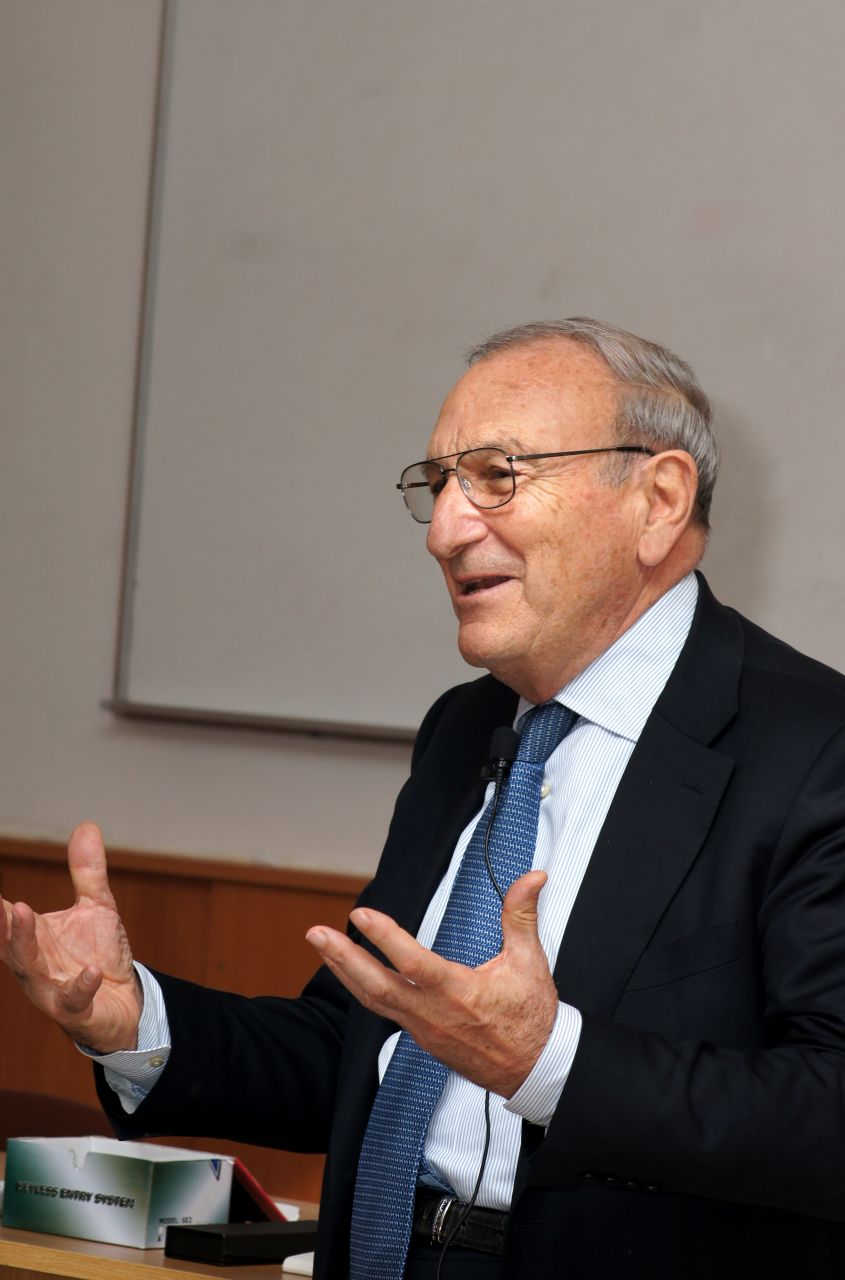 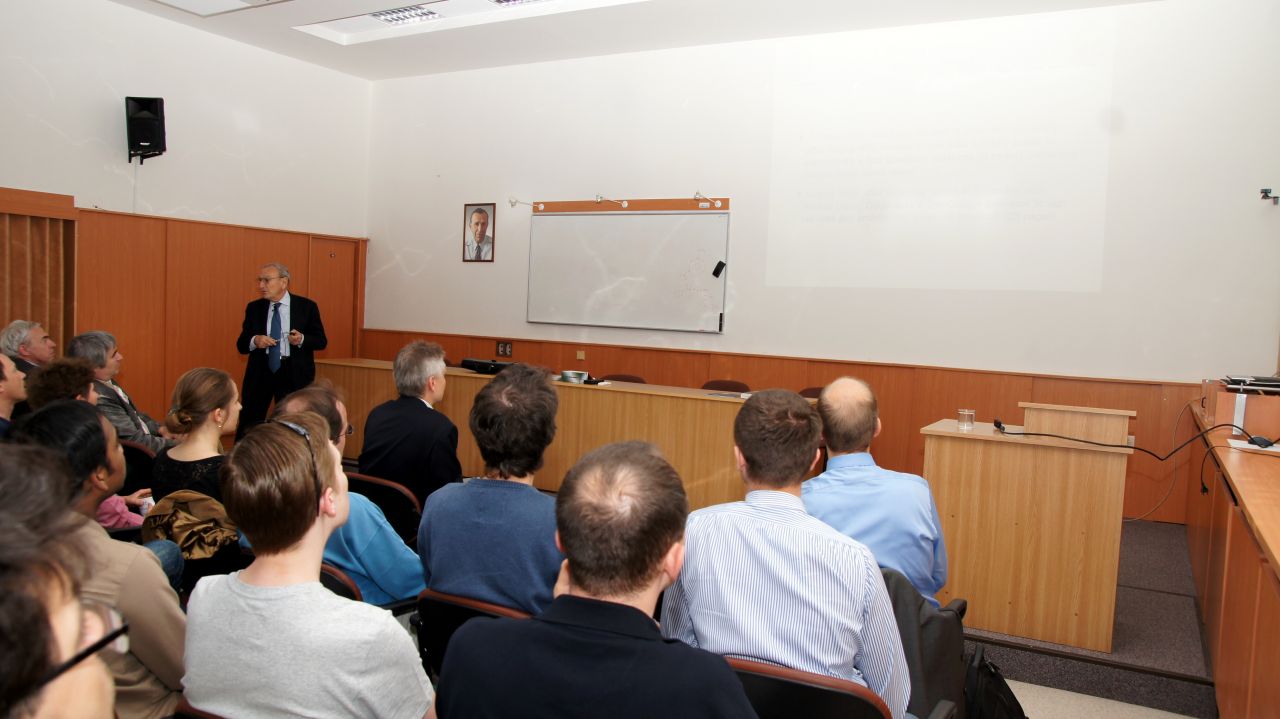 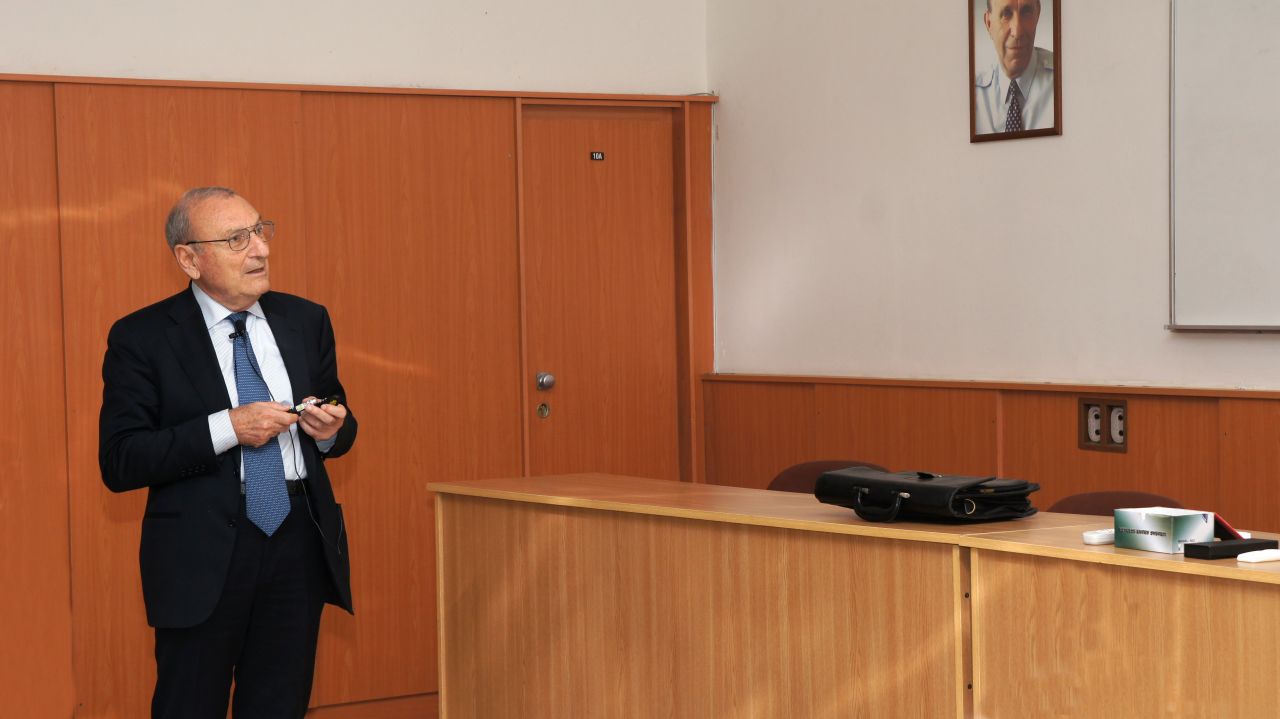 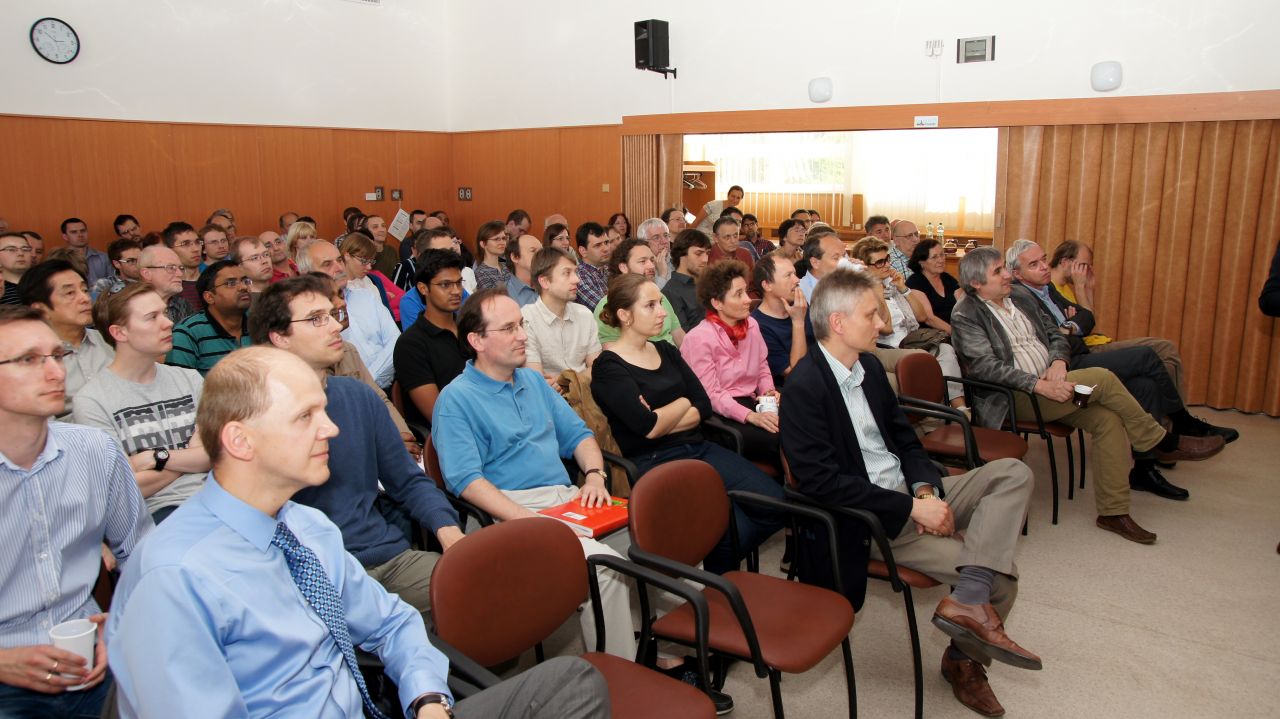 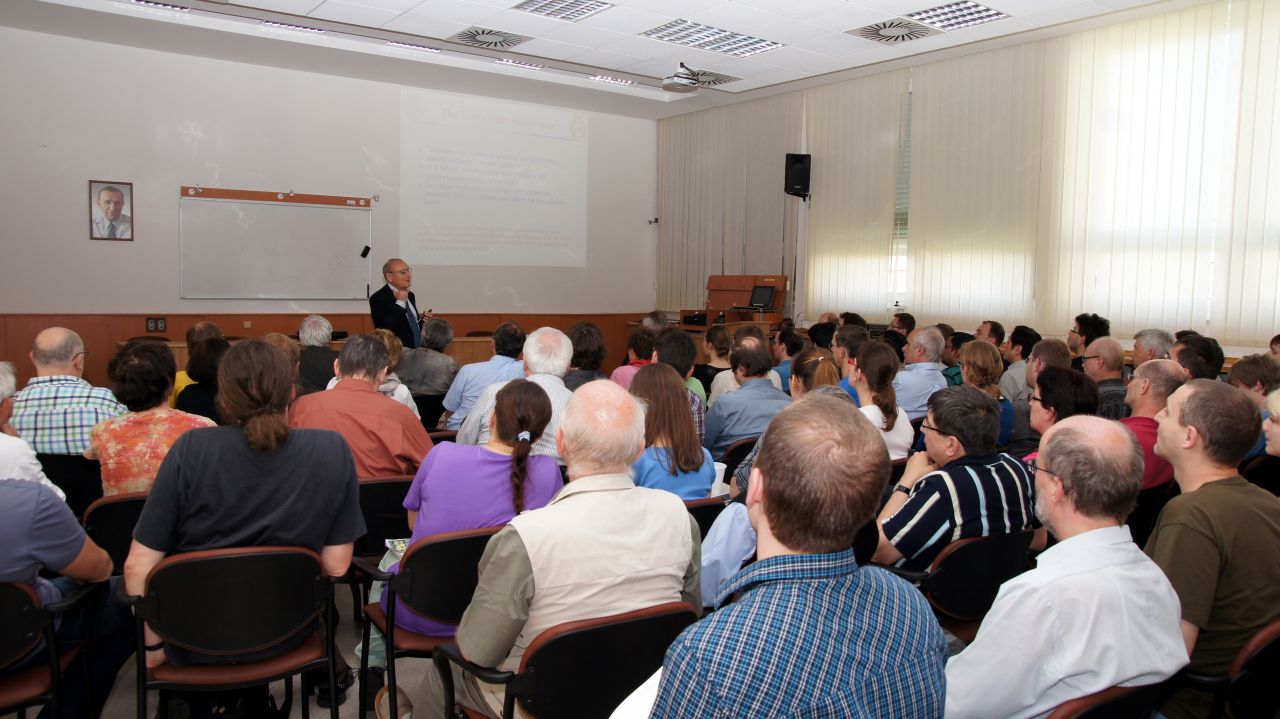 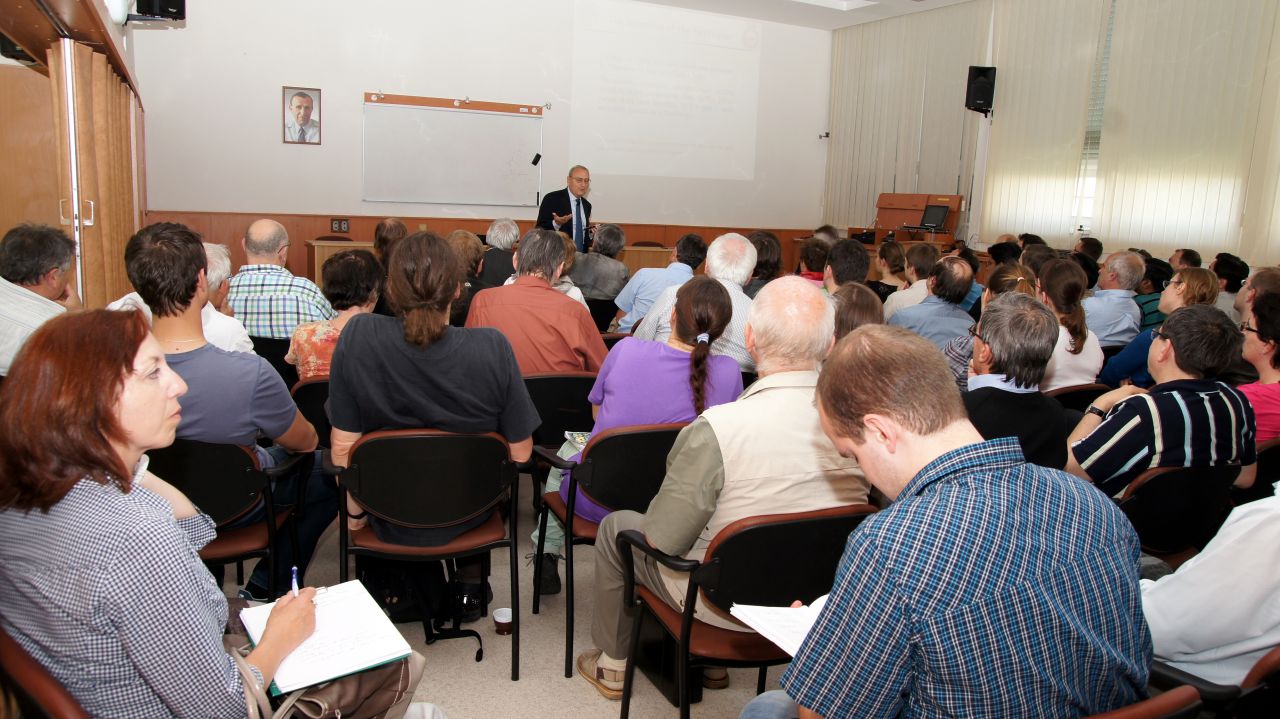