"If you can't measure it, then you can't test your ideas" explains Sarkar

Cosmic acceleration and Dark energy might not exist. The dispute of professor Subir Sarkar about the significance of the supernovae evidence presented by the 2011 Nobel Prize teams continues. One of the hot topics at the workshop Multimessengers@Prague, where we met.

This unique workshop of Central European Institute for Cosmology and Fundamental Physics brought experts from disjoint but complementary fields and provided them with the possibility of informal discussion. Scientists from institutes in 10 European countries, invited to Prague through the FZU project CoGraDS, spent four days probing the latest developments in synergies between various cosmological observations and exchanged ideas with colleagues from the local community active in Universe sciences. The CoGraDS project combines four theoretical investigations in gravity, cosmology and string theory with hardcore experimentalist enterprise: the goal of one of its five work packages is to build a lab for testing photosensors for the Large Synoptic Space Telescope.

"I think, theorists must have contact with experimentalists because otherwise, they keep inventing all kinds of things without any connection to the real world. Correspondingly, the experimentalists should talk with theorists so that they get some appreciation of what sort of ideas are interesting," Subir Sarkar says.

"Effectively without data we just have speculation, with data, we can make progress in understanding. Everything should be in balance between dreaming and achieving. Who doesn't like dreaming, but by itself, it is a little bit sterile." That’s why the international science community is working on developing new detectors. Currently, both gravitational waves and neutrinos are not seen enough as the detectors are too small. The progress might come with a new arm of LIGO constructed in India, the Japanese detector HyperK, or the Einstein Telescope or KM3NeT. Instead of something interesting happening once a year, it will happen every month.

Sarkar works on high energy cosmic rays, neutrinos and gamma-rays and participates in the experiments IceCube Neutrino Observatory and the Cherenkov Telescope Array and was a member for many years of the Pierre Auger Observatory for cosmic rays. "Ideally, a scientist should be involved in every experiment, but that is not feasible. Every country has some limit on what they can get involved in, but it would be good if more Czechs were also involved in optical astronomy, for example in a big project called the Large Synoptic Survey Telescope." It is being built in Chile and was promoted by particle physicists and will involve big data. That is the reason why it is partly funded by Google and attracts young people with a computing background.

But as he stated: "The physicists vote with their feet, you can't force them to do anything. They will do what interests them within the constraints of resources and funding, etc." That's why he advises bureaucrats, government officials and ministers not to tell physicists what they should do as it is pointless, because if they will not do it with their heart, then nothing will come out of it: "It's like you can't force an artist to paint portraits if he wants to do landscapes." 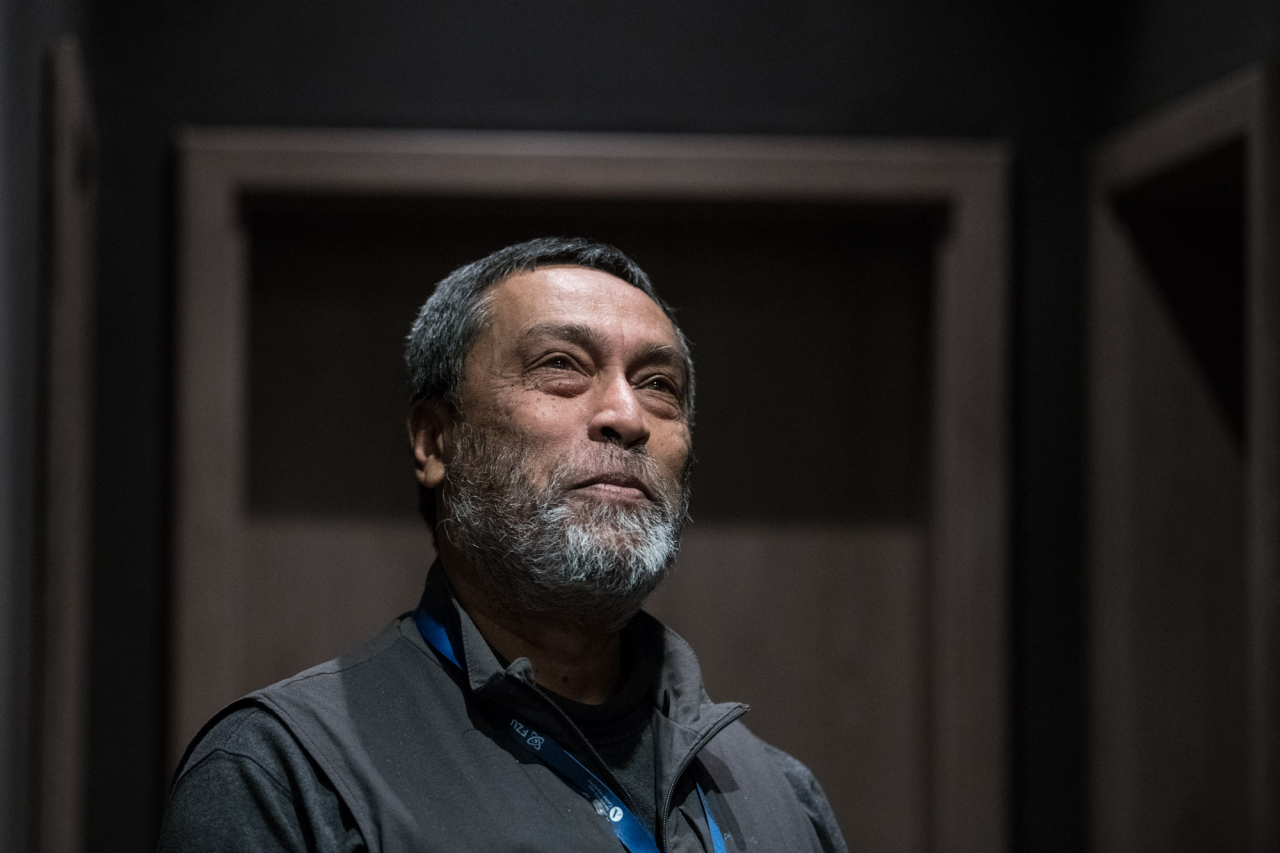 Sarkar is head of the Particle Theory Group at the University of Oxford. "Everyone has their own mind and if there are 10 people they have 11 opinions. On the other hand, if you can get a consensus, then you feel it's solid. Although it can be really frustrating at times, it is rewarding. It's not like being a celebrity and having thousands of followers on Twitter – if you can convince even 10 intelligent people with your argument, you feel that it has been worthwhile making that effort."

Central European Institute for Cosmology and Fundamental Physics (CEICO) is an international research group focused on the interplay between cosmology, gravity and string theory based in the Institute of Physics of the Czech Academy of Sciences.

Subir Sakar is head of the Particle Theory Group at the University of Oxford. After a dispute about the significance of the supernovae evidence of the 2011 Nobel Prize teams, professor Subir Sakar published a second paper in Astronomy and Astrophysics in November 2019. He participates in the experiments IceCube Neutrino Observatory and the forthcoming Cherenkov Telescope Array.

From galaxies far far away!